A major drawback on the colonization and decolonization of Nigeria is the fact that the British decided to bring together a people who are disparate on issues of ethnicity, tribes, language, culture, lifestyle and origin. Since before and after independence we have been on a battlefield laying claims of various levels of superiority while our national and collective progress is impeded.

According to an assertion by Sir Arthur Richard (1948), “it is only by accident of British suzerainty which has made Nigeria one country socially and politically, and there are deep differences between the major tribal groups”. Chief Obafemi Awolowo had something similar to say about Nigeria in 1967, “Nigeria is not a nation; it is a mere geographical expression. There are no ‘Nigerian’ in the same sense as there ‘English’ or ‘Welsh’ or ‘French’, the word Nigeria is only a distinctive appellation to distinguish those who live within the boundaries of Nigeria from those who do not”.

Unfortunately for us these differences have been abused rather than harnessed to help move us forward. One would think that our differences will inspire an influx of ideas, healthy competition, innovation, creativity and an array of good options in making our own decisions. Series of tribal and ethnic clashes have been perpetuated and no one seems to know when it will all stop.

In this piece we’ll be pointing the top ten of these clashes. The top on this list is the 1966 massacre of Igbos across the nation which began in May 1966 and reached an unprecedented peak in September 29, 1966. There has been various estimates of the number Igbos who were actually killed with the most popular being around 30,000-50,000 Igbo civilians killed. The main cause of this conflict was the aftermath of the January 29, 1966 coup carried out young officers (mostly Igbos) that resulted in the death of many northern leaders. The killings spiked after a counter-coup was carried out by northern officers targeted against Igbos. Many have regarded those killings as being genocidal, a situation where there was no longer an Igbo man; a way of solving the Igbo problem in Nigeria.

This riot was triggered by the activities of Mohammed Marwa  who was also known as Maitatsine and a controversial Islamic preacher. He spoke against so many things; watches, bicycles, radios, cars and possession of money. He even spoke against the prophet Muhammad while proclaiming himself as one. The increase in his followership also led to increase in the clashes with the police and government. This continued till the 1980 after which about 5000 lives had been lost.

This is one crisis that has been recognized by the international community due to its nature and the reason for its perpetuation. It started in the 1990s between foreign companies exploring oil in the delta region and the indigenous people of the Niger Delta especially the Ijaw and Ogoni communities. This trend heightened in 2004 with issues of pirates, kidnappings and sometimes killing of foreign expatriates. The major cause of the crisis is the Niger Delta community laying claim to the oil wealth that is now controlled by the central government in Nigeria and the degradation their ecosystem. The struggle continues today and has resulted in the formation of groups like Movement for the Emancipation of the Niger Delta (MEND). Though it looks politically motivated, it has its roots in ethnicity and tribe. 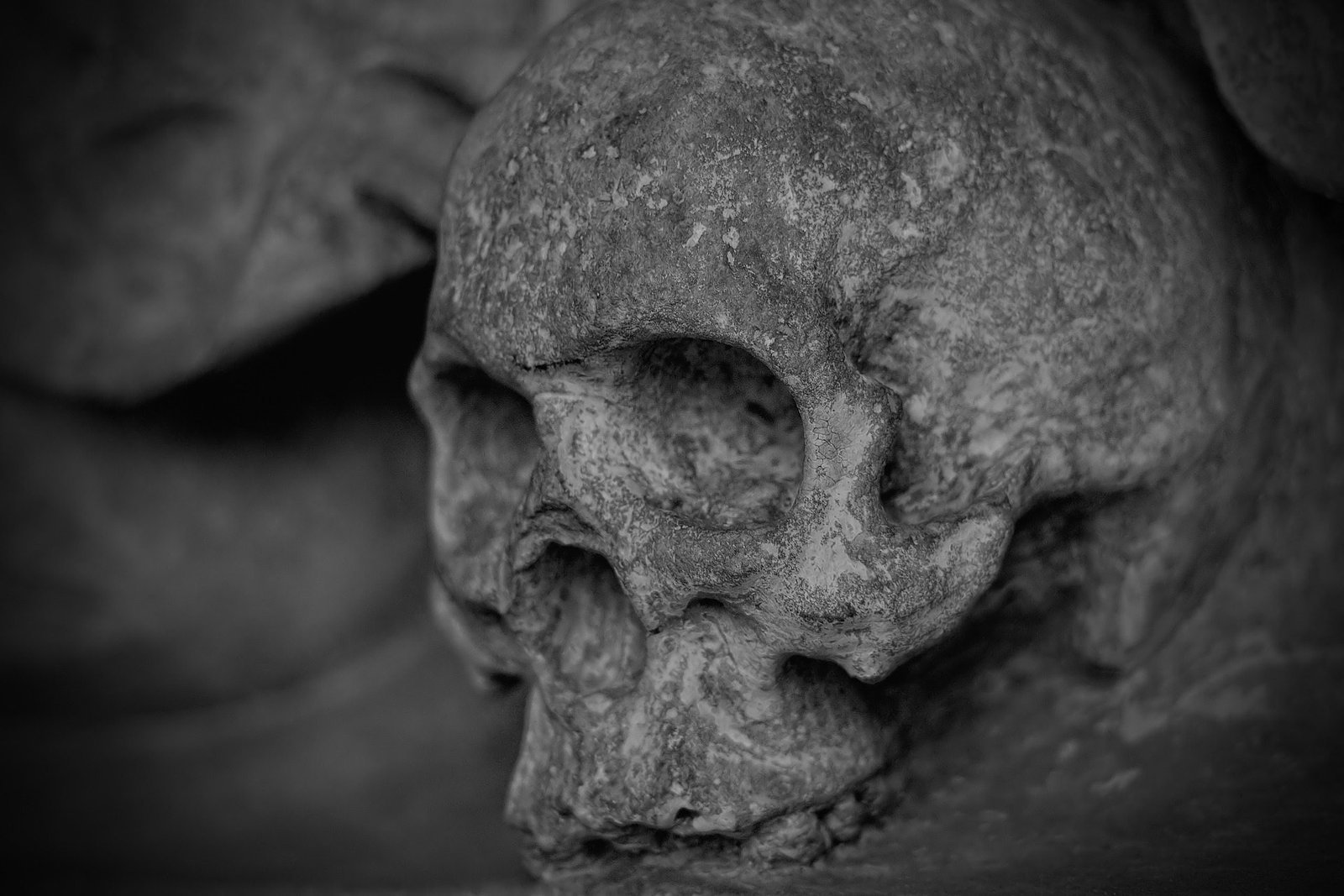 The next on our list of worst crises is the year 2000 Kaduna crisis, just some months and close to a year after we returned to democratic rule in 1999. This was more like a religious crisis between the Christians and Muslims after the then government passed into law the Sharia law in a state where most people in the population are non-Muslims. It will be proper to point out that the conflicts in Nigeria always have elements of ethnicity, tribe, religion, and political (power) in them. So a case of religious crisis will always have these other elements in them; either one ethnic group claims superiority over another in a bid to hold onto power in a state. The death figures as estimated by a judicial commission of enquiry by the Kaduna State government and Human Rights Watch were placed between 1000-5000 deaths.

The city of Jos, Plateau State, Nigeria has been known to experience series of violence that touch on the various causes that characterized Nigeria’s cases of violence. It is located in the Middle belt region of Nigeria so has a conglomeration of different people that differ in tribe, ethnicity, language, party, and religion. There were violent cases recorded in 2008 and 2010 which were caused by the aftermath of the 2007 elections and the known act of Fulani herdsmen clashing with communities. The well spoken crisis that Jos has recorded is that of 2001 riots which was largely caused over the appointment of a Muslim politician, Alhaji Muktar Mohammed as the local coordinator of the federal poverty alleviation program. The death toll was estimated at 1000 with a total of 50,000 civilians displaced.

This occurred in Sagamu, South-West Nigeria that is mainly populated by Yorubas and other ethnic groups in small numbers. This happened barely 7 weeks after Chief Olusegun Obasajo took over as the first democratic President of Nigeria after return to Civilian Rule in 1999. It was triggered after a woman from the town’s minority Hausa group was killed for breaking the law of looking at forbidden rituals. It started on July 29, 1999 and reached its peak in Kano State after a week killing over 100 people in seven days. The Ife-Modakeke crisis is one of the longest intra-ethnic crises and has been on for over a century and is still claiming lives. It all started after the collapse of the Oyo Empire and issues of settlements and places of abodes has been major reasons for this conflict. The crisis has defied all peace agreements for settlement. In recent times there have been efforts by the new Ooni of Ife to settle the dispute, engage the young people who are largely affected productively and this has done by involving the state government of Osun state.

This took place between the Ijaw and Itsekiri people of Warri in Delta State. It has always been caused by issues of supremacy between these tribes and other minor tribes like Urhobo and Isokos. A major occurrence was between March and May of 1997 after the creation of more local government areas by the then government of General Sani Abacha. Riots ensued and hundreds of deaths were recorded.

This is one of those intra-ethnic clashes that bother on land disputes and conflicts. This underlines the fact that despite being in the same ethnic groups, some crisis in Nigeria can never be based on inter-ethnicity alone but on various interests that humans decide to develop on their own. These conflicts occurred way back in 1964 but little was said about it. It reached alarming rates between 1995 and 1999. 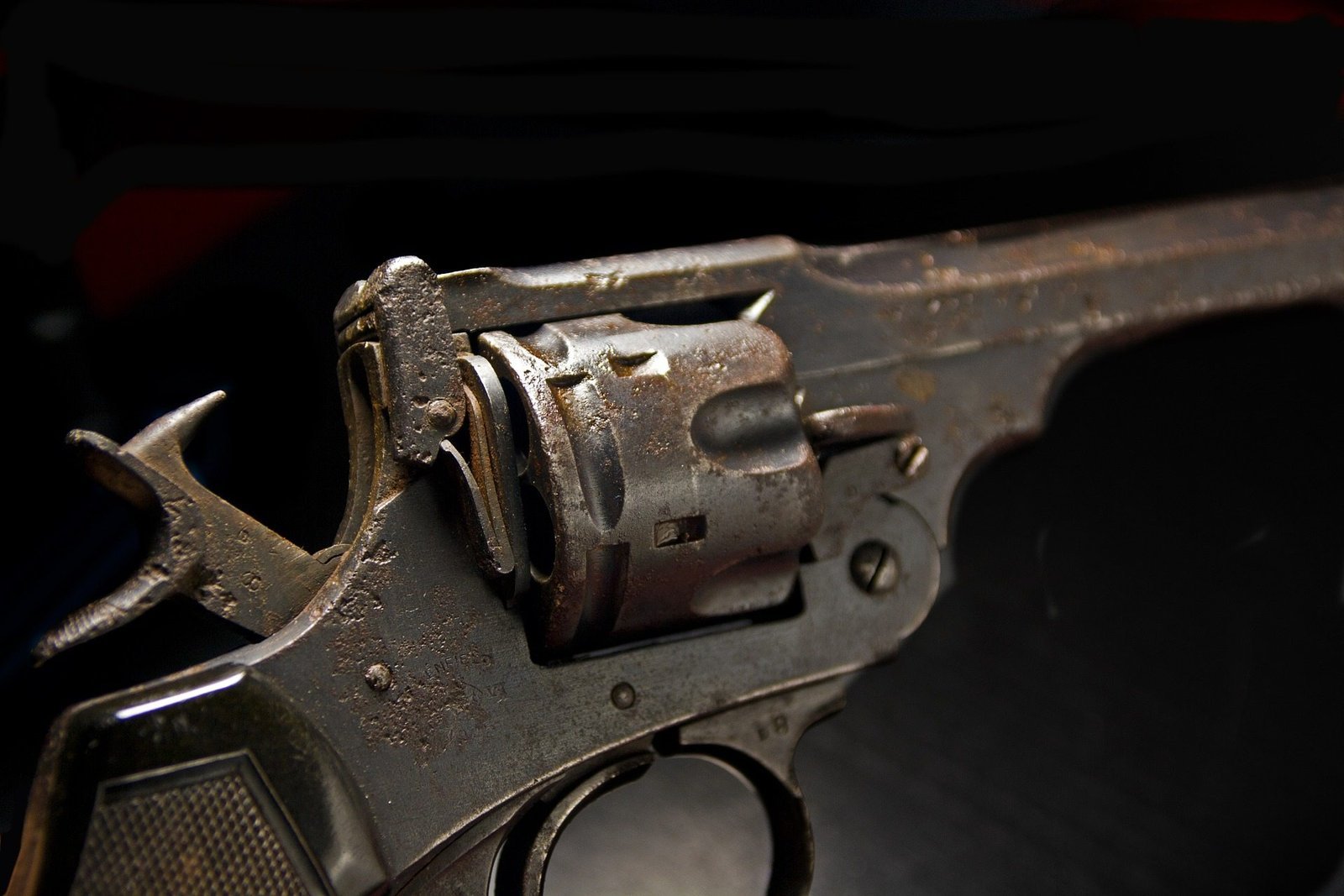 The Tiv and Jukuns are located within the Middle belt region of Nigeria and occupy the states of Taraba and Benue. Their crises have three dimensions to it; the first is between the farmers and the Fulani cattle herdsmen who ponder villagers, eating their crops and killing people on their way. The other dimension is the religious aspect between Christians and Muslims which brings in a political dimension to it. The state of Taraba is yet to have its first elected Muslim governor and the last general elections sparked another wave of violence due to a court ruling that a Muslim candidate in the All Progressives Congress be sworn in as governor. The incumbent governor Arc. Ishaku Darius won the case after approaching the appellate court. Taraba state on the other is a Christian state so more Muslim causalities occur during any of these crises. The third aspect is between the minority Tiv people (who are more concentrated in the neighboring Benue state) and the majority of Jukun in Taraba State.

Why these clashes? Quotting @girlfromnaija “I air my views, you get angry and try to impose your views on me, I get angry…war begins”. Haven experienced one too many crisis that arise as a result of tribal differences, we as Nigerians can conclude that what conflicts does is to drag any people backward. It is a savage act that solves not problem.

Got any thoughts on tribal clashes in Nigeria? Share in the comments section!

War (A Diss Track ) by Blackface