American Rapper, The Game gave a savage response to a Nigerian man who had a problem with his new haircut.

The rapper shared a picture of his new hairstyle on an Instagram post and a follower identified as @Iamseuncoal replied that he loves the rapper but doesn’t think the hair fits him.

See The Rapper’s Hairstyle Below: 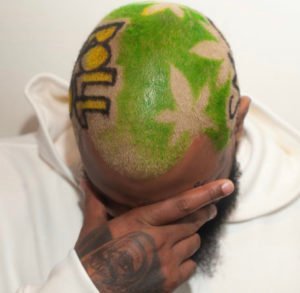 ”Game Sugar! I love you but this hairstyle aint put you on that OG position.”

In response, The Game asked him to stick with the statement on his Bio.

”My nigga, read your bio and stick by it, lol,” he advised.