News
December 31, 2018 Johnpaul Chukwujekwu 0 Comment Alex Badeh, ISSA, Military, Nigeria
Reports emerging indicate that the former Chief of Defence Staff, Alex Badeh, was murdered to hide the brazen corruption in the military.Recall that on the 18th of December, 2018, Alex Badeh was shot by unknown gunmen along the Abuja-keffi road, a development which struck fear in the nation. 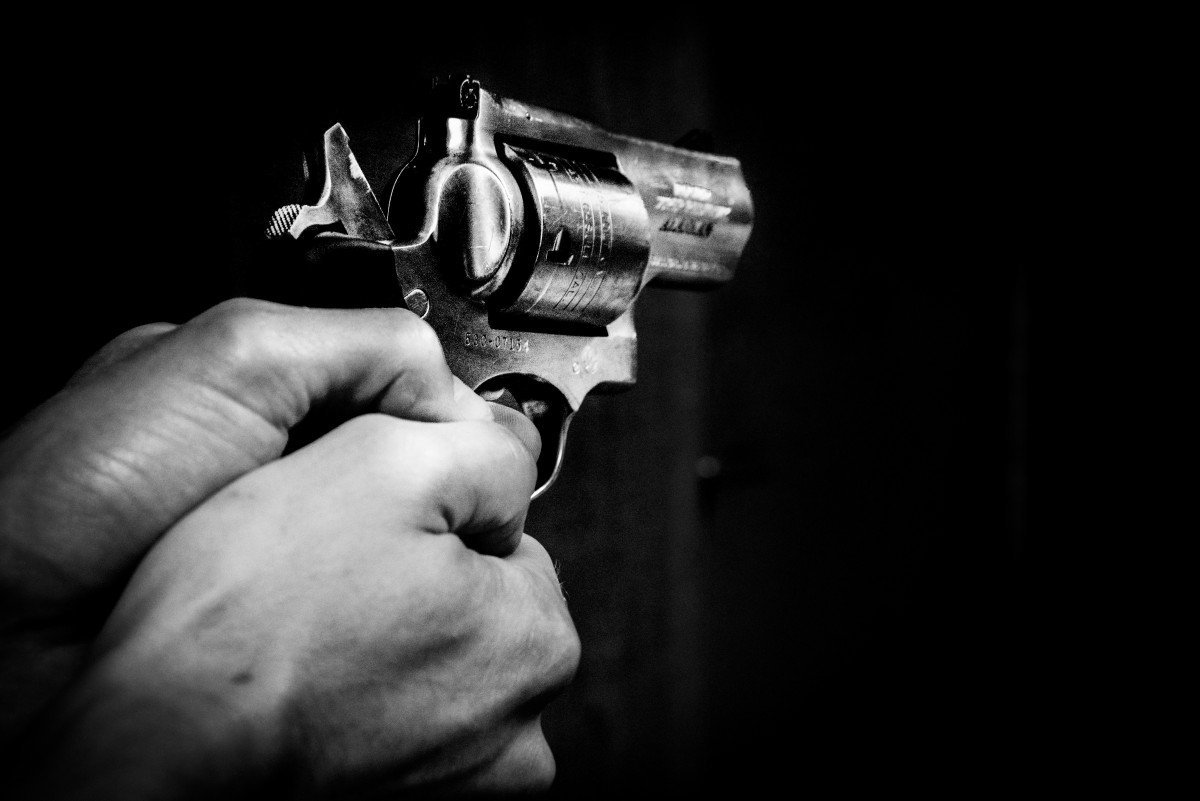 However, the International Strategic Studies Association, ISSA, has insisted that Badeh was murdered to prevent him from exposing the rot in the military.

Recall again, before his death, the former Chief of Defence Staff was having a case in court, and could have allegedly implicated some officials including the present Chief of Army Staff, who was the Director of Procurement, prior to his recent appointment. This angle is being spun by the ISSA.

ISSA also insists that President Buhari’s reluctance to publicise the findings of the arms panel which was presented to him over a year ago, confirms this disgraceful rot and corruption in the military.

The International Strategic Studies Association, ISSA, is a foreign organization based in Washington DC, United States of America.