Kim Kardashian West is Hollywood Reality show star, actress, model, fashion designer, businesswoman, TV Host and one of the most watched female celebrity in the media and popular among female millennials of today. She is one person that has grown and thrived on the wheels of the media, paparazzi and social media.

Kim was born on October 21, 1980 in Los Angeles, California to Robert and Kris Kardashian. Her dad was a third generation Armenian American while her mum is Dutch, English, Irish and Scottish ancestry. She has three siblings, an elder sister Kourtney and younger sister Chloe and younger brother Rob. Kim attended Marymouth High School in Los Angeles which was an all-girls school. Kim’s father Robert represented O.J Simpson in 1994 for his murder trial. Simpson was Kim’s godfather.

Her parents divorced in 1991 and her mum Kris remarried that same year to Caitlyn Jenner (former Bruce Jenner), the winner of the 1976 Summer Olympics decathlon winner. Through their marriage Kim had other step-siblings; Burton, Brandon, Brody, Casey and half-sisters Kendall and Kylie Jenner. 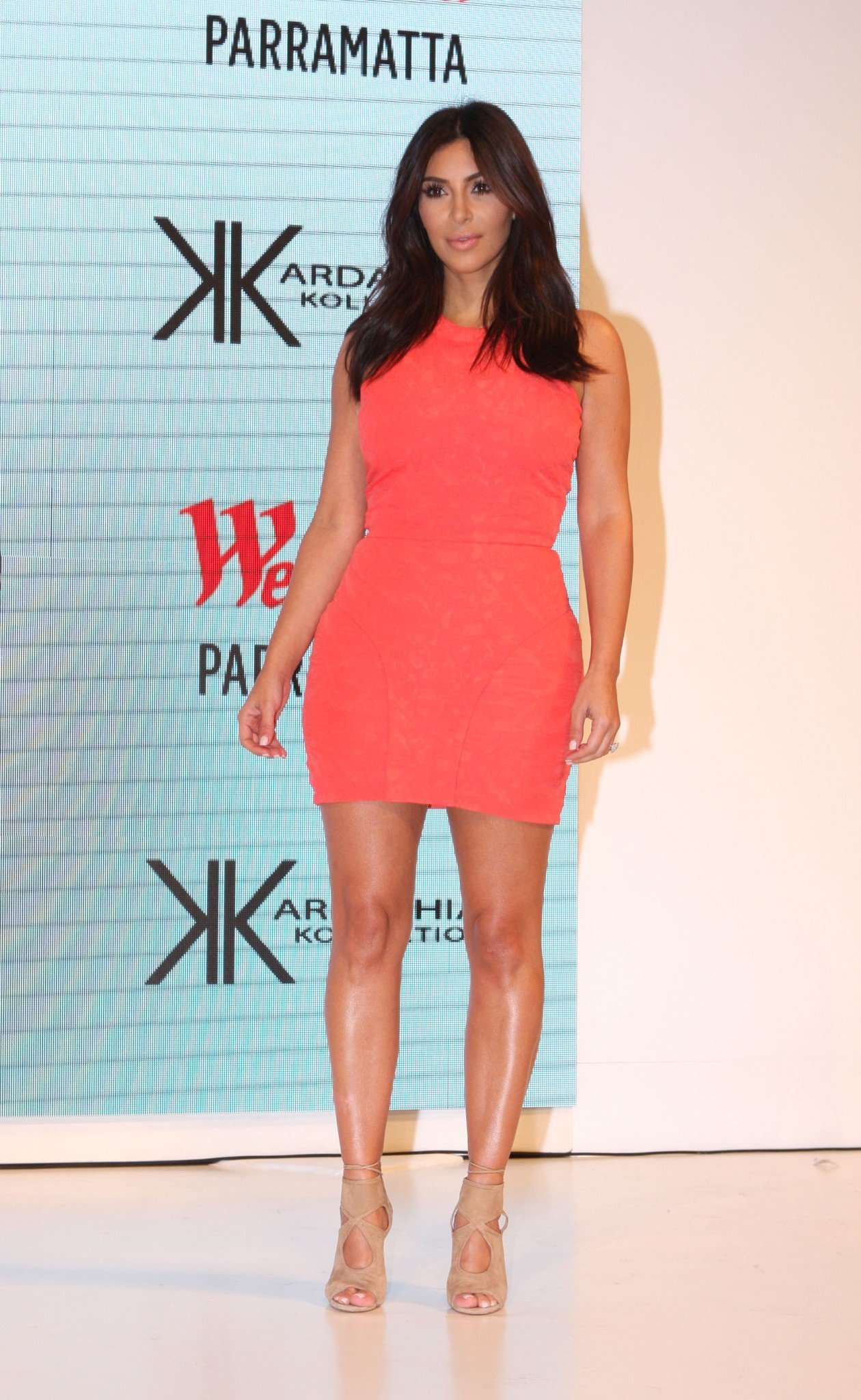 In 2000, a 19-year old Kim eloped with music producer Damon Thomas. In 2003, Thomas filed divorce. Years later Kim said their separation was due to emotional and physical abuse from him. During this time she was a close to Paris through which she gained media attention and started dating Ray Jay.

In February 2007, a sex tape between Kim and Ray Jay was released and Kim filed a suit in court but later withdrew the suit settling for US$5million. In October of that same year Kim and her mum, step-father, sisters, brother and half-sisters started a reality show known as Keeping Up with the Kardashians. It proved profitable for E! and has also created a lot of waves in the entertainment industry. December of that year she appeared nude on the Playboy magazine.

In 2008, she made her first appearance in a movie on a disaster film called Disaster Movie. That same year she also participated on the Season Seven of Dancing with the Stars and was the third participant to be disqualified.

In 2009 she made a cameo appearance on an episode of the Sitcom How I met your mother. She also released workout videos of herself by her television production company, Kimsaprincess Production, LLC.  That same she made different appearances in various shows and events, some of which are host Wrestlemania XXIV, guest judge of American Next Top Model, face of Kiss Away Poverty by Seven Bar Foundation and guest appearance on CBS’s CSI: NY.

2010 was seen as the moment of different early breakthroughs for Kim. She got endorsement deals from various food products like Carl’s Jr she starred as Summa Eve in the film Deep in the Valley. With her sisters, Khloe and Kourtney she ran various retails and fashion industries. She experienced many breakthrough in 2010 that New York branch of Madame Tussauds revealed a wax figure of Kim Kardashian. She also featured on the season ten of the Apprentice. Kim with her sisters wrote and autobiography titled Kardashian Konfidential that was released in stores on November 23, 2010. December of the same year International Business Times the Kardashian earnings at $6million making them the highest among earners among Hollywood reality show stars.

Between 2011 and 2012 Kim underwent a lot of lawsuits and some of them were settled privately and out of court. In May 2011 she got engaged to NBA player Kris Humphries of the New Jersey nets and got married to him on August 20 of that same year. After a shocking 72 days of marriage she filed for a divorce on October 31 citing irreconcilable differences.

Kim and her family have really lived a life that is bare to the public eye and the media space. To many she is an idle and has earned their respect. Many young girls and ladies crave to watch their reality show and also stay abreast of news regarding them. Bloggers and new media news outlets leverage on the news about her to drive traffic to their blogs too.

Kim started dating pop star Kanye West in April 2012 while still legally married to Humphries but the divorce was finally on June 3, 2013 and Kim gave birth to her first child North West with Kanye on June 15, 2013. They got engaged on October 21 (Kim’s birthday), and got married on May 24, 2014 at Fort di Belvedere, Florence, Italy. She gave birth to her second child Saint West on December 5, 2015.

Their marriage has been one that is attractive to the media. She sure has blazed the trail in her career and still making news every day.