Caroline Danjuma satisfies all the requirements of a screen diva. The Nollywood celebrity is sultry, beautiful, well endowed and gorgeous with a good carriage. She is the face of your favourite fashion designer, TV show and magazine. To put it differently, she possesses the fats in all the right places and can model any dress just fine.

VL magazine haven’t failed to notice this as they have put the actress on the cover of their latest issue dressed like an Arabian Princess according to a report by BellaNaija. She was on hand to talk about her current projects, style and future plans. The magazine also listed 10 artistes to watch out for in 2019. They include: Teni, Peruzzi, Slimcase, Victor AD, Skiibi, Zlatan Ibile, Teddy A, Wilfresh, Charles Okocha, Troms.

The mother of three is claimed by many to be the most beautiful actress in the Nigerian movie industry. 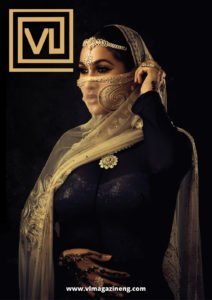 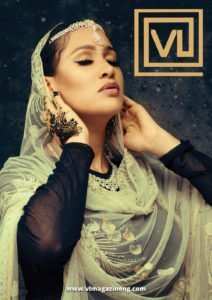 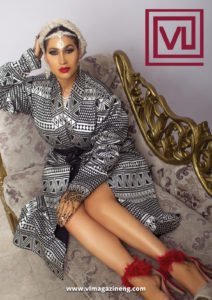 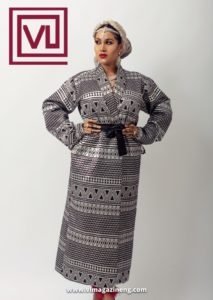 The diva released her clothing line on the 9th of August, 2018. She shared sultry pictures of herself on Instagram to promote the clothing line. Fans were left in awe when one of her pictures had her beneath showing. There were reactions and comments from her fans aplenty.

The sexy diva is however single at the moment following a fallout with her husband two years ago. It was gathered that her marriage crashed because her then husband, Musa Danjuma, was having a fling with Mya.

Mya was said to be pregnant with even Musa’s family planning a meeting with the girl for this reason. Mya’s parents live in Abuja and were making heavy preparations for a formal introduction.

On the positive side, the actress has moved on from then. About 6months ago, she shared photos of her daughter on Instagram thanking God for her life. She recounted the story of how her daughter almost died at the Theatre. The poor girl was born with two holes in her heart she said.

Nigeria has recorded 634 new cases of COVID-19 in the last 24 hours. According to the Nigeria Centre for Disease