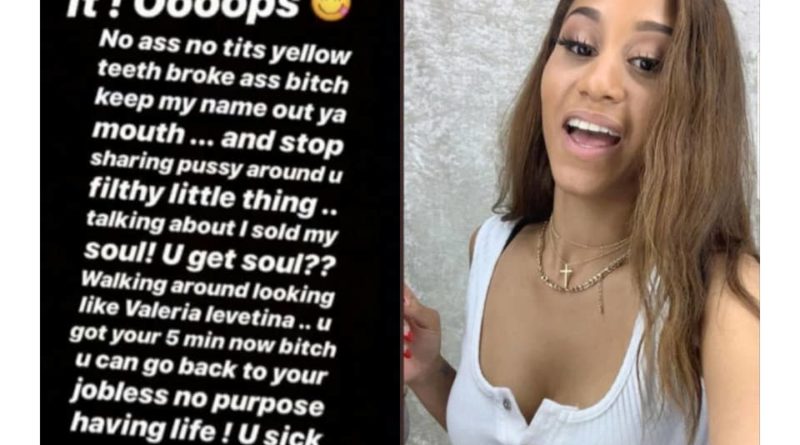 Popular Nigerian actor and hip-hop sensation Davido has taken to his Twitter page to apologize for hurling insults at a lady who had alleged that the singer’s soul was sold.

The entertainer called the girl in question ugly among so many other things and was seemingly vexed with the comments the lady had made.

Davido revealed that the girl and her man were no strangers to him and that rather than relay her vexation to him via Whatsapp or his DM, she’d rather level several dirty allegations against him on social media which was wrong judging from any perspective.

In a video the lady had shared, she suggested that the IF crooner had sold his soul for politics and accused him of being paid large sums of money for campaigning for PDP Presidential candidate, Alhaji Atiku Abubakar.

She also revealed that Davido was wrong to influence Nigerians and their pick between the APC and PDP Presidential candidates and compared Davido to Wizkid who had sometime in the past rejected millions of naira from politicians to campaign for them.

T. Lolo Explains what happened between her and Davido pic.twitter.com/68LKXU0Mhw In response, Davido made a reply for which he is now sorry after fans accused him of body shaming the lady with Instagram handle @_t.lolo. Davido replied this lady’s accusations via his IG stories. He wrote:

“Make I start? You got a list and you know it! Oooops….No ass no tits yellow teeth broke ass bitch keep my name out ya mouth and stop sharing pussy around u filthy little thing…talking about I sold my soul! U get soul?? Walking around looking like Valeria levetina…u got your 5min now bitch u can go back to your jobless no purpose having life! U sick bitch!” Davido soon got series of backlashes who felt that he had fallen short of addressing the subject of the matter and went for body-shaming the lady fan instead.

The Superstar has also apologized for his shortcomings 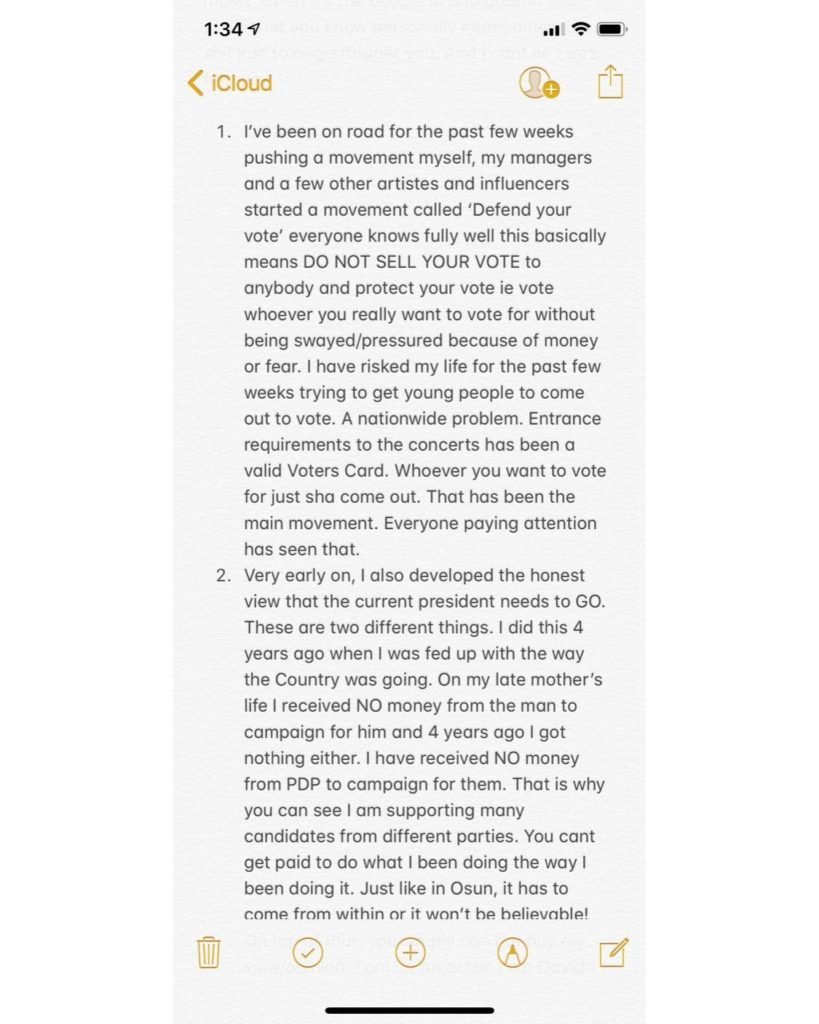 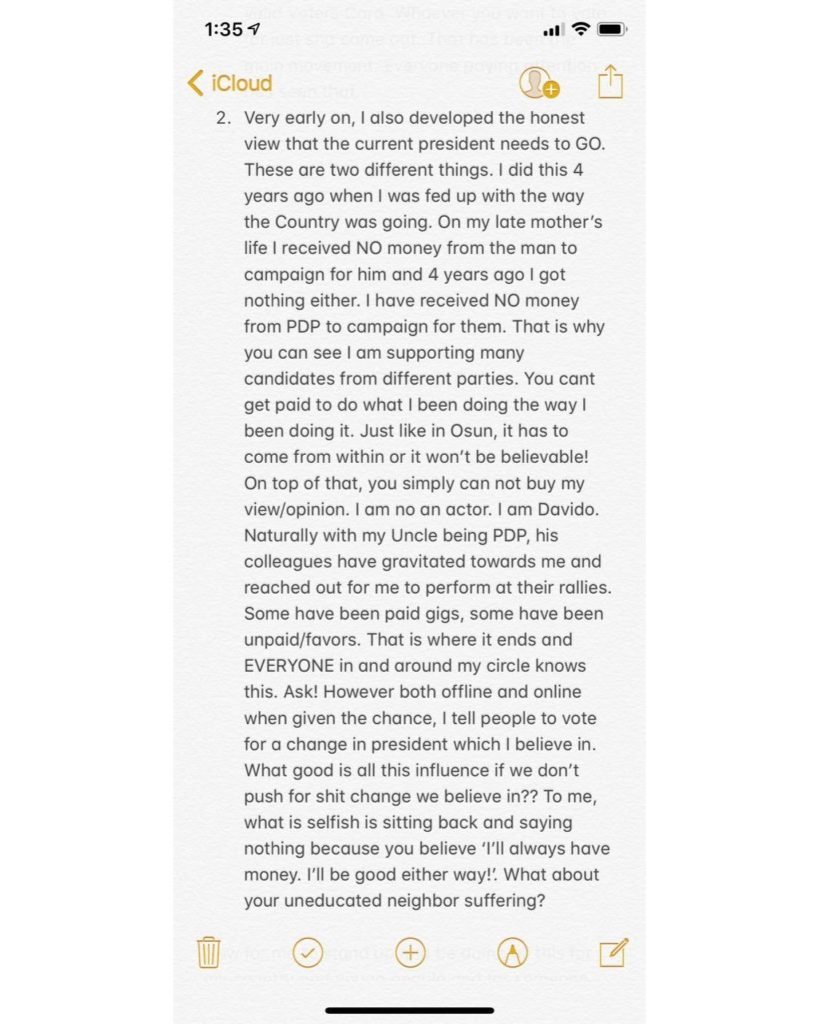