Senator Dino Melaye has announced that he has joined the Nollywood team and is currently on the set of a new movie titled; “Silent Prejudice”.

Most of his followers were surprised that the Senator has joined Nollywood while others seemed excited as they saw it coming and can’t wait to see the movie when it’s out. This was after he sang a song, Ajekuiya last year which went viral.

Dino Melaye is a Nigerian politician, a Senator and was a member of the 8th Nigerian National Assembly, representing Kogi West Senatorial district. 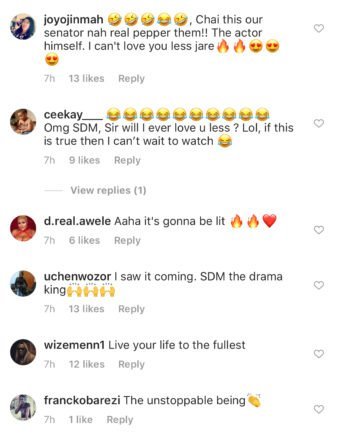 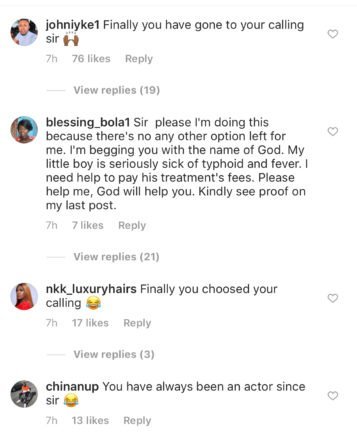 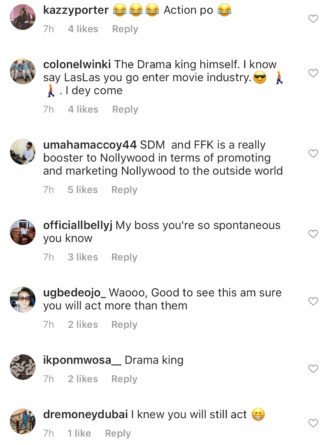 You May Also Like:
“Genevieve Will Welcome A Baby Boy Soon” – Uche Maduagwu Claims
“You Will Be Greater Than Me” – Iyabo Ojo Writes Daughter As She Turns 19
“Breastfeeding Hurts So Much” – Bambam Shares Experience As a New Mom