Nigerian highlife singer, Flavour has sparked a lot of reactions online after he shared his picture with Andromeda Peters, the new Miss United States of America.

Flavour who is greatly known for his penchant for a beauty queen, he has two baby mamas who are former Miss Nigeria, Anna Banner & Sandra. So fans cautioned him immediately the picture surfaced online not to add the Miss United States of America to the list of baby Mamas he’s got already.

See some of the comments below: 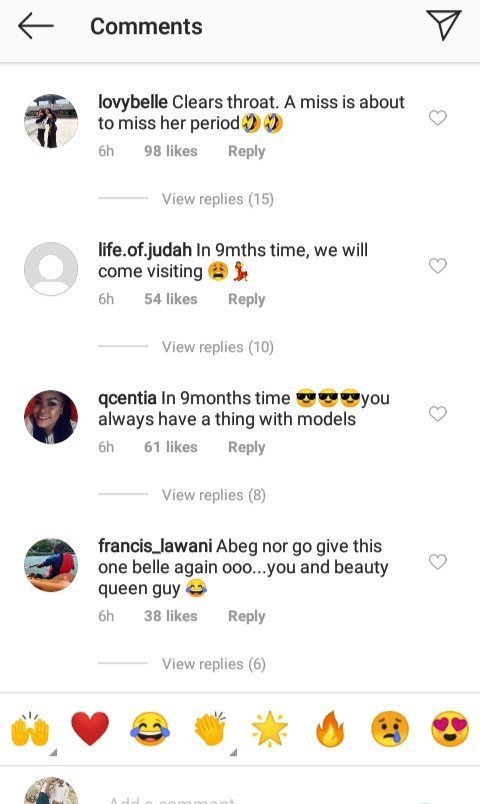 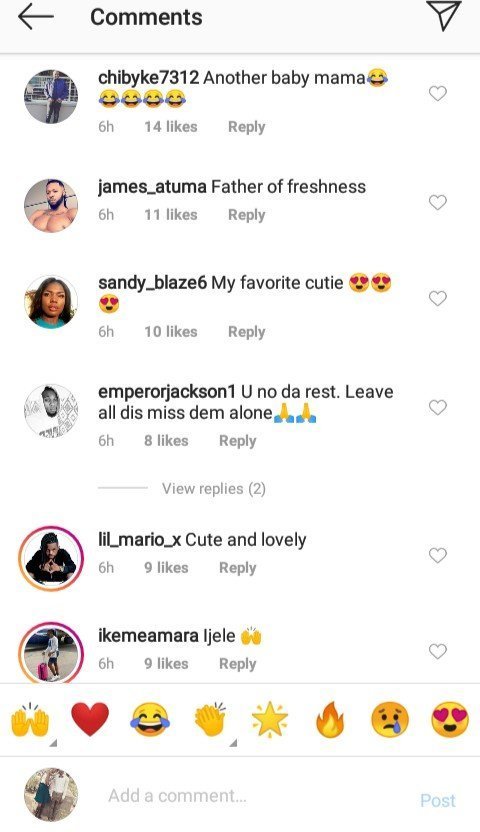 Actor Samuel Ajibola AKA Spiff And Girlfriend, Sandra Are Engaged