American rapper, Soulja Boy has just confirmed the news of his split with Blac Chyna in a very unsavory manner.

Soulja Boy and Blac Chyna had begun dating just a few weeks ago, just around the time of the recent Grammy Awards, which was held on February 10, 2019. 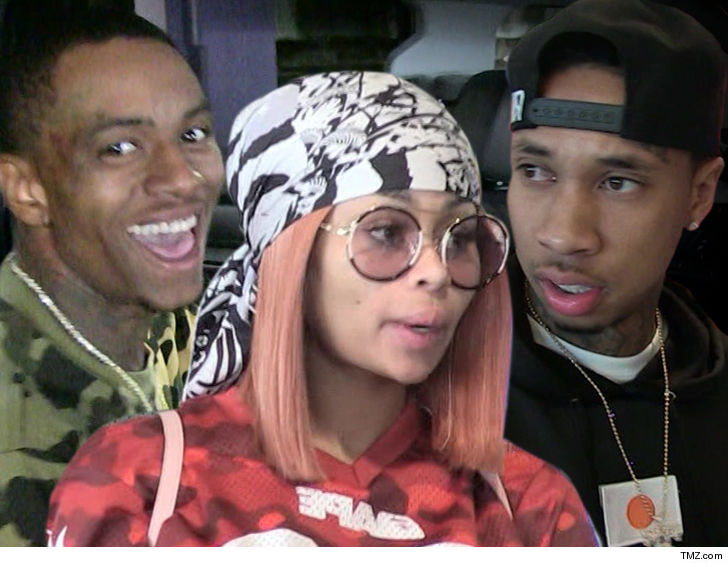 According to popular American Celebrity News site, TMZ, Souljaboy and Blac Chyna started dating to piss off Tyga, who Blac Chyna had a son with.

So, TMZ takes to their twitter page to announce the break up between Soulja Boy and Blac Chyna.

Soulja immediately took to his official twitter handle to react and confirm the split.

I just wanted to see what the pussy felt like

Read his reply as shared below: