After almost 10 years of marriage and 3 kids together, Hollywood stars; Megan Fox and Brian Austin Green have split. 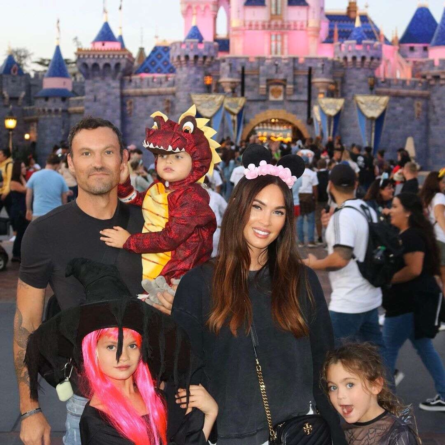 The actor confirmed the news on his podcast  “…With Brian Austin Green,” in an episode titled “Context.”

The actor said they became more distant when Megan Fox was working out of the country for roughly five weeks shooting a film last year. He explained that since the end of 2019, they had been spending more time apart. 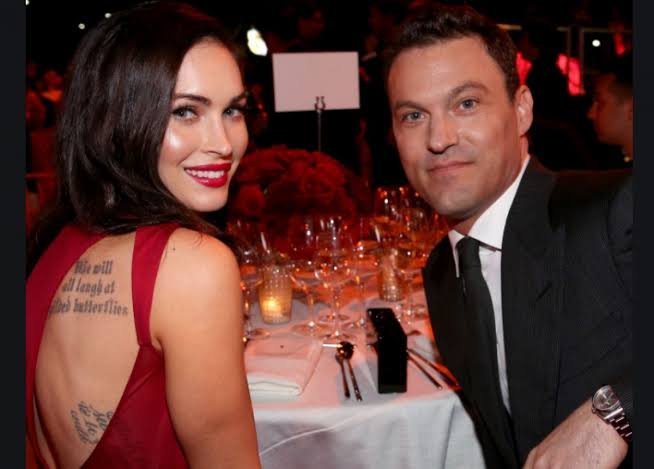 Also, they had initially split in 2015, with Fox citing “irreconcilable differences” as the reason for separation in her divorce filing. But after she became pregnant with their son, Journey, they reconciled.

IK Ogbonna Sues Lady for Accusing Him of Being Gay