Ex BBNaija housemate and beautpreneur, Ifu Ennada announces in a teary video that she’s done with her business.

The actress who owns a hair care brand, Beautifuennada stated that she’s tired and can’t continue her business anymore. 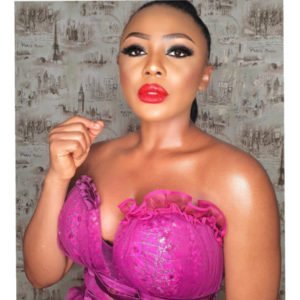 Although, she didn’t say what exactly happened, it was clear that she was serious from the tears in the video.

“I can’t do this anymore…I’ve tried. I don’t know what God wants from me, I don’t know why this happened now… @beautifuennada is now in God’s hand. I’m done for now,” she wrote.

She also wrote that all she wants is to be successful and although “God gives the biggest battle to his strongest soldiers, I’m not a soldier, I’m just a human being.” 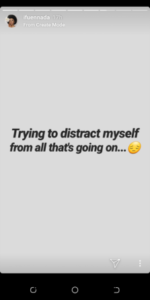 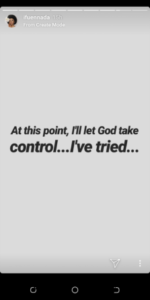 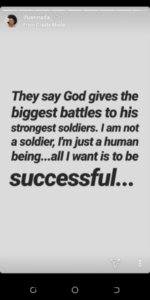 Hilarious: Lady Narrates How Saving A Rabbit From Her Dog Eventually Turned Out