Popular Nigerian rapper, MI Abaga has produced his first film which would be on screen in April 24. 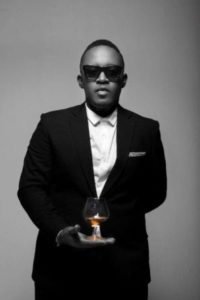 It was a surprising move as many are unaware of the rapper’s interest and involvement in film making.

He recently took to Instagram to announce he was an associate producer for the Nollywood/Bollywood movie, “Namaste Wahala” set to be in cinemas in April 14. 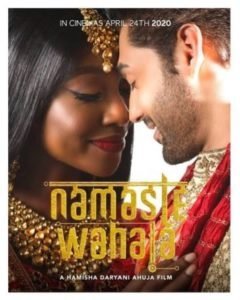 He also acknowledged the team and producers behind the movie including Richard Mofe Damijo, Osas Igbodaro and Ini Dima Okojie.

“Believe Me, Nobody Wants To Marry a Woman Who Can’t Cook” – Singer Jaywon

I Will Only Act Semi-nude In Hollywood – Juliet Ibrahim