After the judgment was delivered on Thursday, Onnoghen and his team of lawyers filed an appeal immediately at the Court of Appeal, challenging the ruling of CCT.

According to reports, only the Federal Government is listed as a correspondent in the appeal filed, reason being that FG preferred the six counts of false asset declaration against Onnoghen.

Justice Umar also ordered that following findings that showed that Onmoghen did not declare his assets between 2009-2015, he should not hold any public position for the next ten years.

However, in Onnoghen’s appeal to the Appeal Court, he argued that CCT lacked jurisdiction over the ongoing matter.

Justice Onnoghen pointed out that the CCT made a mistake in law when it dismissed his application challenging its jurisdiction and thus, allowed  a grave miscarriage of justice.

He also filed that Justice Umar’s decision should not be upheld on the grounds of bias. Onnoghen had earlier filed a petition seeking that the CCT Chairman, Justice Umar should recuse himself from presiding over the case on the allegation of being biased. However, CCT ruled out the petition. 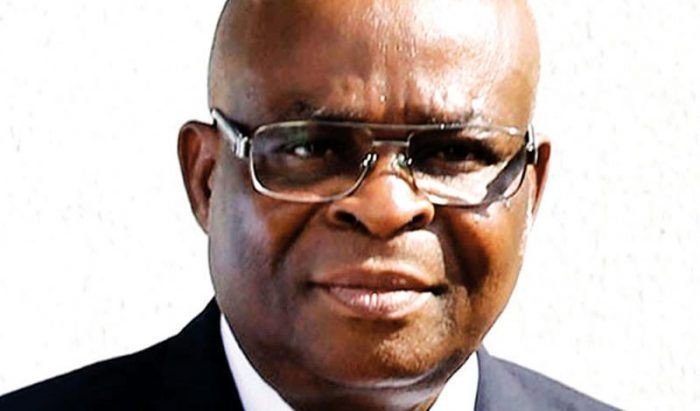