Conjectures have been made that DMW signed artiste, Peruzzi and ex BBNaija housemate, Cynthia Nwadiora (Cee-C) are in a romantic relationship. 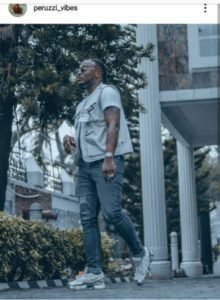 It started when the BBNaija Double Wahala First Runner-Up was featured in the video of his hit single, ‘Royal Majesty’ where she played the role of his love interest. 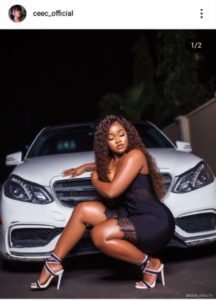 Subsequently, Perruzi have teased people on his social media by calling Cee-C, HRM (Her Royal Majesty) a few times.

Also, some weeks ago during Khloe’s birthday, the singer shared a picture of him holding Cee-C’s hand. He captioned it, ‘don’t talk, I’m not done. I get Part 2.’ However, it looks like the singer have finally confirmed their relationship as he shared a screenshot of his video chat with her and captioned it, ‘Peace of Mind’. 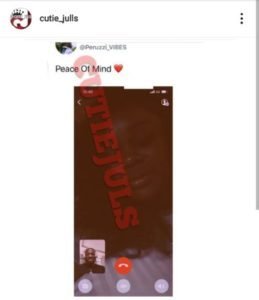 “Stupid Man, Everything I Buy With My Money Is A Big Deal” – Uriel To Troll

“If You Know Who Killed My Brother, Please Come Forward” – BBNaija’s Khafi Begs