iDONSABI.com has just laid hands on a video of soon to be ex-governor of Imo State, Rochas Okorocha leading praise and worship in the church.

According to reports, Rochas Okorocha led the choir ministration at the Imo State Government House Chapel.

It is no longer news that Rochas Okorocha is currently going through some political turmoil.

Following the non-release of his certificate of return to the senate by the Independent National Electoral Commission (INEC), Rochas Okorocha has reportedly turned to God for help.

In the video which has now gone viral, the embattled governor is seen singing with all his strength and all his might.

A lot of people have reacted to the video too. 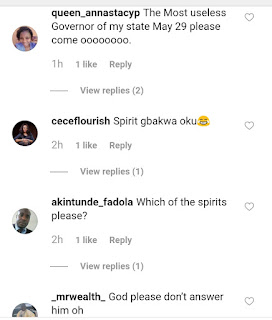 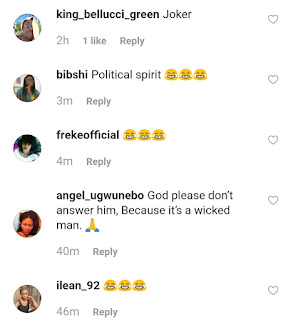 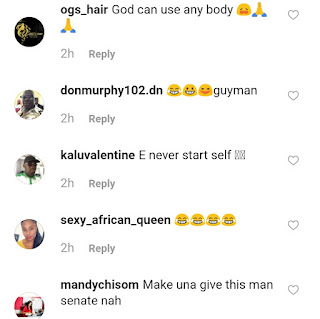 Rochas Okorocha is under fire by some quarters because they believed he played god in the Imo State elections which unfortunately did not end up in his favour.

1. INEC withheld his certificate of Return to the 9th Senate
2. His Son-in-law, Uche Nwosu, lost the Imo State Governorship election.

Pastor baths his church members with coke and fanta [Photos]

Kim Kardashian reveals she and Khloe once stole Dior sunglasses