Ruggedman took to social media to make this revealation. Ruggedman also alleged that the boy who was with the girl was shot and struggling for his live in the hospital where he is being treated. He tweeted;

Men of the @PoliceNG have killed another innocent Nigerian youth. They killed a 20yr old girl in Ajegunle while the boy that was with her was also shot and is fighting for his liflife. demand the death sentence
#deathsentenceforKillerpolice
@MBuhari @benmurraybruce @segalink

Also Read: You Are An Embodiment of Hardwork’, ACF Mourns Late Justice Nasir

This alleged killing is coming during a period where police brutality and shootings is at the forefront of citizens worries. 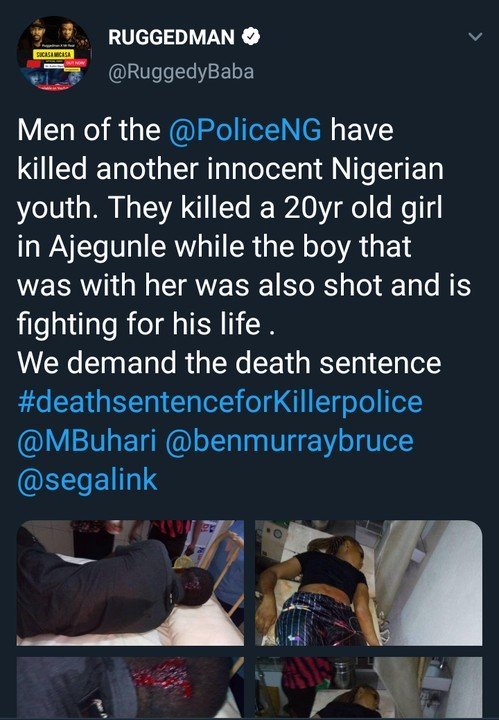 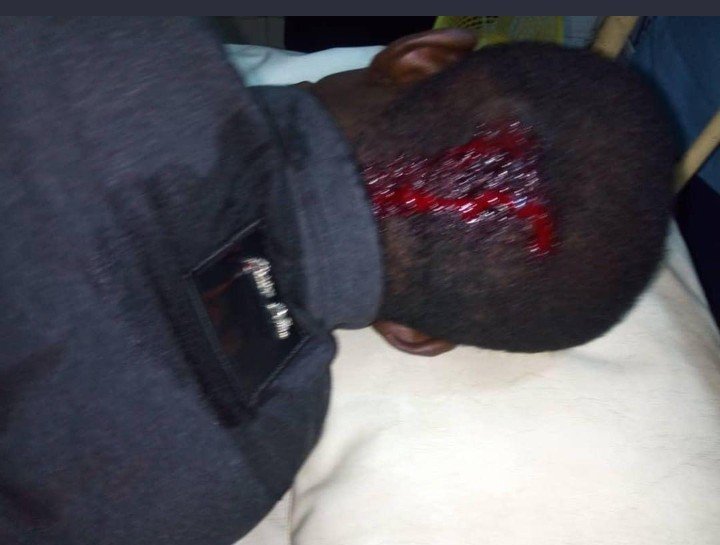