With five persons reportedly killed by the Onitsha tank fire over five hundred shops razed at  Iweka Street Market leading to Ochanja and Menax markets, the people of Anambra state are already in mourning mood.

It was gathered that forty buildings were affected by the disaster caused by the derailing of a tanker loaded with petrol.

A woman carrying her baby tried to jump out of her shop, but missed her steps and fell into a gutter raging with fire.

The Anambra state government couldn’t do anything to salvage the situation as the Fire Service was not functional. Delta State Government tried coming to the rescue but were prevented by the angry mob.

The fire which raged till late in the night was quenched by a heavy downpour according to some eyewitnesses who shared the video.

See some pictures flooding the internet on the disaster. 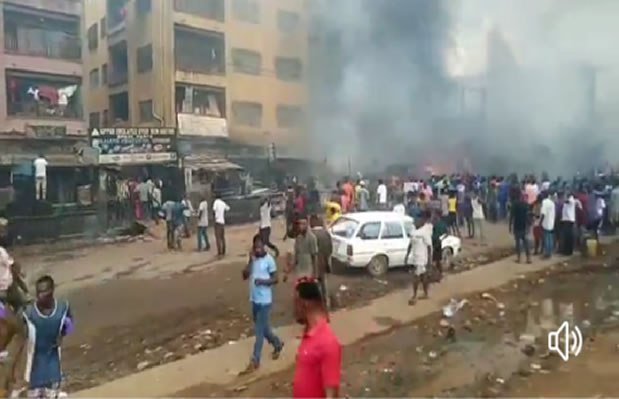 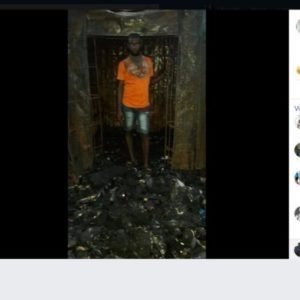 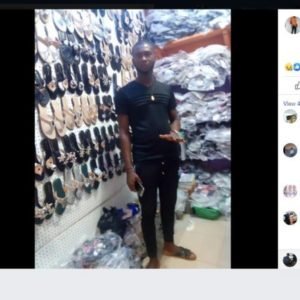 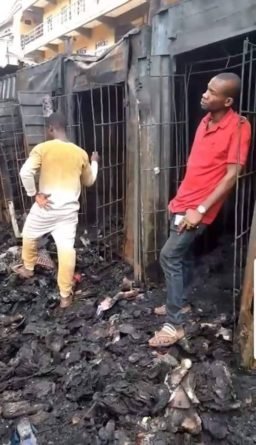 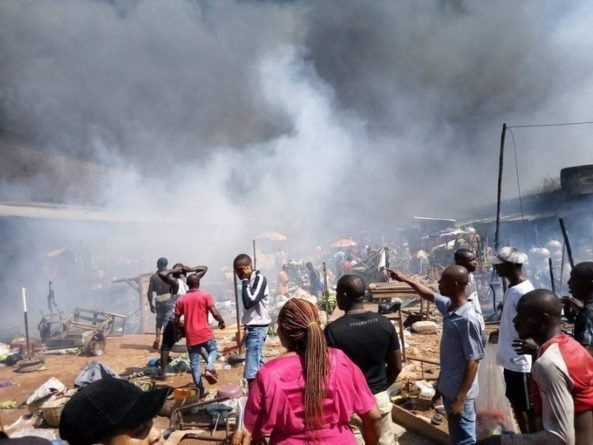 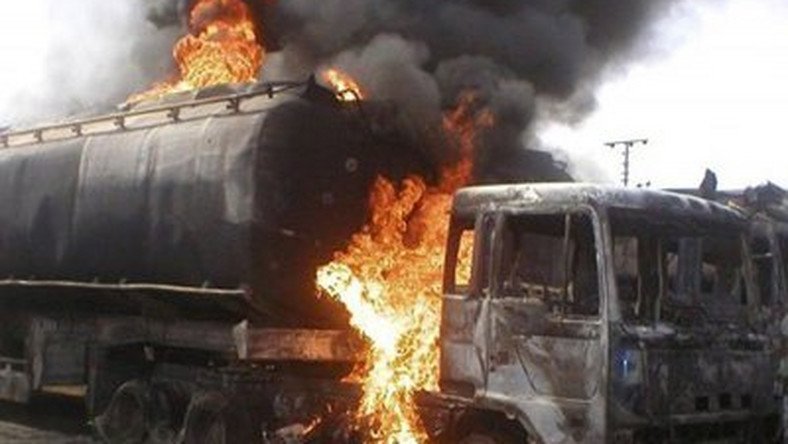 As we all know this fire is not ordinary
Its happens yearly like a sacrifice
Same to wood market in Enugu Kenyatta market area
Prayer for lost souls?????

I just received this video from someone in Onitsha, apparently, Ochanja is currently on fire and it’s expanding by the minute. Firefighters are still far away locked in traffic. #onitshaFire pic.twitter.com/pHQ46cJq0z

A fuel tanker fell down in Onitsha and caught fire burning from Mcc to Upper Iweka.

Do not stop praying for the people of Onitsha

We have a very serious problem as black people. As big as the commercial city of Onitsha, there is no single working fire service. Shame. Billions are generated and they go directly into individual pockets. Sometimes, I tend to believe we are cursed. pic.twitter.com/ExkZSHoNry

Anambra Is An Ungoverned Space Unattended to By A Visionless State, Osita Chidoka React to Onitsha Tanker Fire Incident