Entertainment News
April 28, 2019 Historian 0 Comment Maleek Berry, Naira Marley, Simi
Popular singer, Simi continues to trend for various reasons in recent days. Simi took to social media to reveal her new style.
Simi hit the front pages of news mills when she responded to question about internet fraudsters. She asked those involved in Yahoo should stop buying her songs. This led to a controversy between her and rapper, Naira Marley, who came out to defend the criminal act.
After that, Simi released her third studio album, ‘Omo Charlie Champagne’, where she featured Patoranking, Falz and Maleek Berry.
Adekunle Gold’s wife, Simi took to social media to show off her new look as she promotes her new album, ’Omo Charlie Champagne’. The singer cut off her hair to show-off a younger and cuter version of herself.
See pictures below: 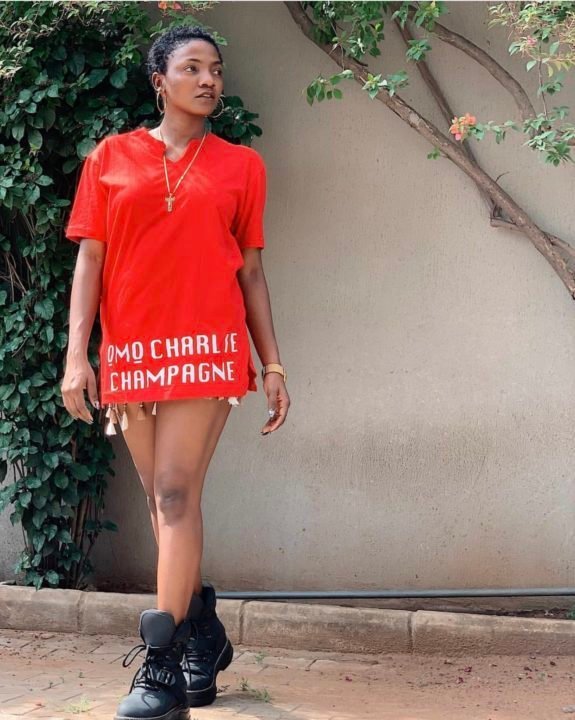 “She Is Phenomenal” – 2Baba Heaps Praise On Simi