A budding American singer YNW Melly and friend, Cortlen Henry has killed their other friends in similar fashion as he depicted in his music video.

After murdering his friends with a fire arm, YNW Melly and Cortlen Henry hatched a plan to trick the police that his friends were shot in a drive-by.

YNW Melly and Cortlen lied to the cops into thinking their buddies were killed by someone other than them. 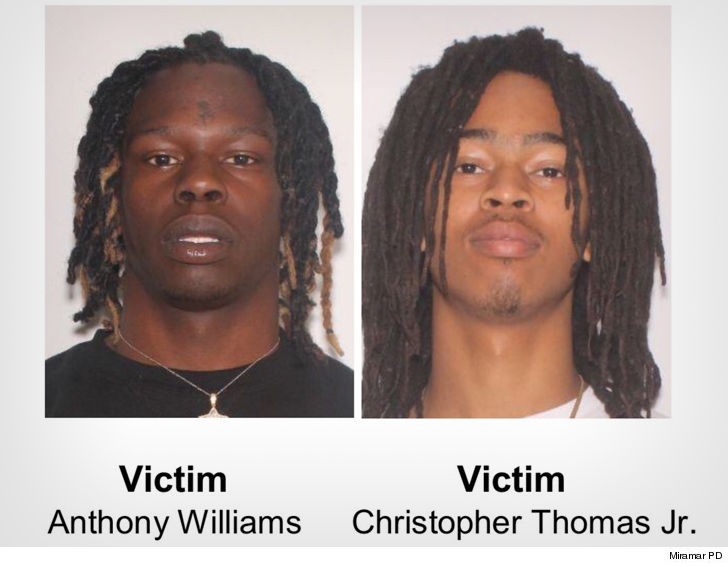 According to a police report by Florida Police, after the singer and Cortlen killed their other friends, Anthony Williams and Christopher Thomas Jr, they drove to a hospital and asked for help for their two friends in the car, whom they claimed had been shot in a drive-by.

The report said the two victims were pronounced dead at the hospital. They were both shot in the head, torso and back.

Following their death, Cortlen lied to the police that he and his friends were driving home from a late night studio session when a car pulled up and opened fire on his driver’s side of the car killing his two friends.

Cops had earlier confirmed there were 8 bullet holes along the right side of the vehicle where the two victims had sat. However, Cortlen had escaped unhurt, which raised suspicions of fowl play.

As police investigated Cortlen’s account, they found forensic evidence to suggest that he lied and was covering up a very different murder.

Cops revealed they found a shell casing inside the vehicle, along with 8 matching shell casings in a different location, where cops think YNW and Henry shot at the car to make it look like a drive-by.

Murder on My Mind

Sowore: Police Capitalised on The Use of The Word ‘Revolution’ – Falana