Popular vlogger and fashion entrepreneur, Temi Otedola is set to make her acting debut in a movie by popular movie producer and director, Kunle Afolayan. 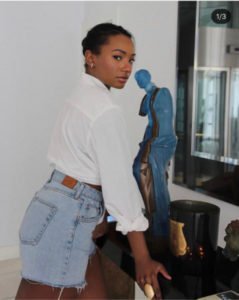 The billionaire’s daughter made this known via her Instagram page. She posted pictures of herself with Kunle Afolayan and Gabriel Afolayan at a press conference for the upcoming movie titled ‘Citation’.

“Words cannot express how excited I am to finally announce that I will be starring in ‘Citation’, legendary filmmaker Kunle Afolayan’s next feature film. Humbled to be shooting alongside legends of film in my on-screen debut. #Citation”

See the pictures below; 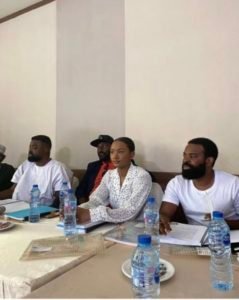 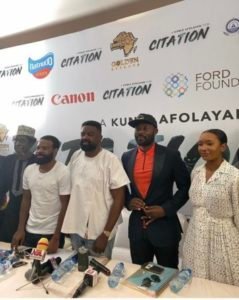