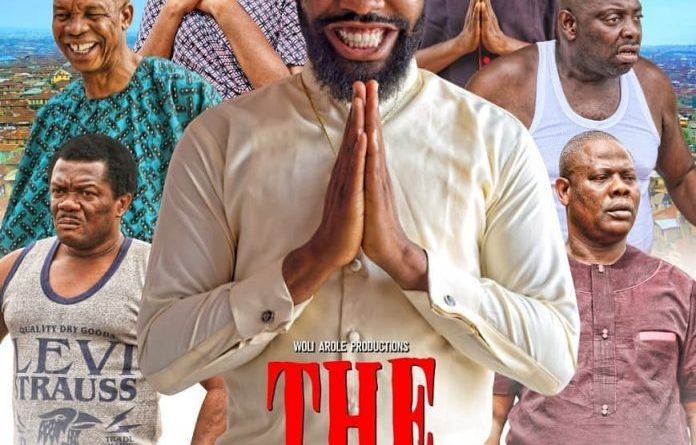 The Call is a Nigerian movie produced by one of Nigerians comedian Woli Arole.  It was premiered on December 30, 2018, as his first movie. And it is said to have some exceptional casts starring in it. It is based on an exciting story line which talks about finding purpose and getting it right. However, it does not categorically belong to the Christian movie genre.

The Storyline of The Call

The story revolves around a young man who is fond of pulling a series of malicious tricks on people. Nonetheless, he is blessed with the spiritual ability to see hidden secrets and visions about a person. Well, his ability to see visions however made a huge breakthrough in his life.

Also, read up on other current Movies

The Cast of The Call

This movie has been in the cinemas since January 4, 2019. Nonetheless, you can watch the trailer on Youtube

No Budget – An Eye Opening Movie