Nigeria has experienced the digital age boom in its fullest form. This boom brought with it an influx of affordable mobile devices into the country. The mobile technology soon resulted in a new culture for Nigerians. It brought along with it several funny and sometimes annoying habits, traditions and languages.

Here are some of the annoying phone habits Nigerians exhibit often:

#10 Texting During a Discussion Most people find this annoying if not disrespectful. If your are talking to someone and they are busy chatting online and smiling to the phone, you would feel disregarded. The person talking might even be moved to ask “did you hear what I just said?” When meeting someone or a group of people, kindly put your phone aside, pay attention and listen, you might need the information in future. Your phone can wait if its not an emergency.

Some Nigerians spend huge amounts of money getting a mobile phone, whether the phone is more expensive than the clothes they wear or as expensive as their house rent, they don’t care. They want to be among the first to buy a newly launched phone design so as to set a trend or to be regarded as influential.

Flashing is when you call someone else with intention of that person calling you back. One can understand flashing though, when you don’t have enough airtime to call someone and decide to flash especially if it’s urgent. But then again, there are some habitual flashers. I mean the experts at dropping calls at -0.00 seconds.

These people would never call even if they have airtime on their phone. Some even get angry when you don’t call them back that moment they flashed your line.  Flashing could mean many things; “Hope you are good?”, “I just wanted to say hi”, “Wake up!”, “Have you checked the food on fire?”. Some people can flash you 20 times without any consideration for the state of your phone battery.

The ladies are mostly guilty of this one. They change their accents when talking to a guy over the phone. You hear words like “nor” instead of “no” or “yar” instead of “yeah”.  Somedays this habit is hilarious, other days its just downright annoying.

#6 Talking loudly on the phone 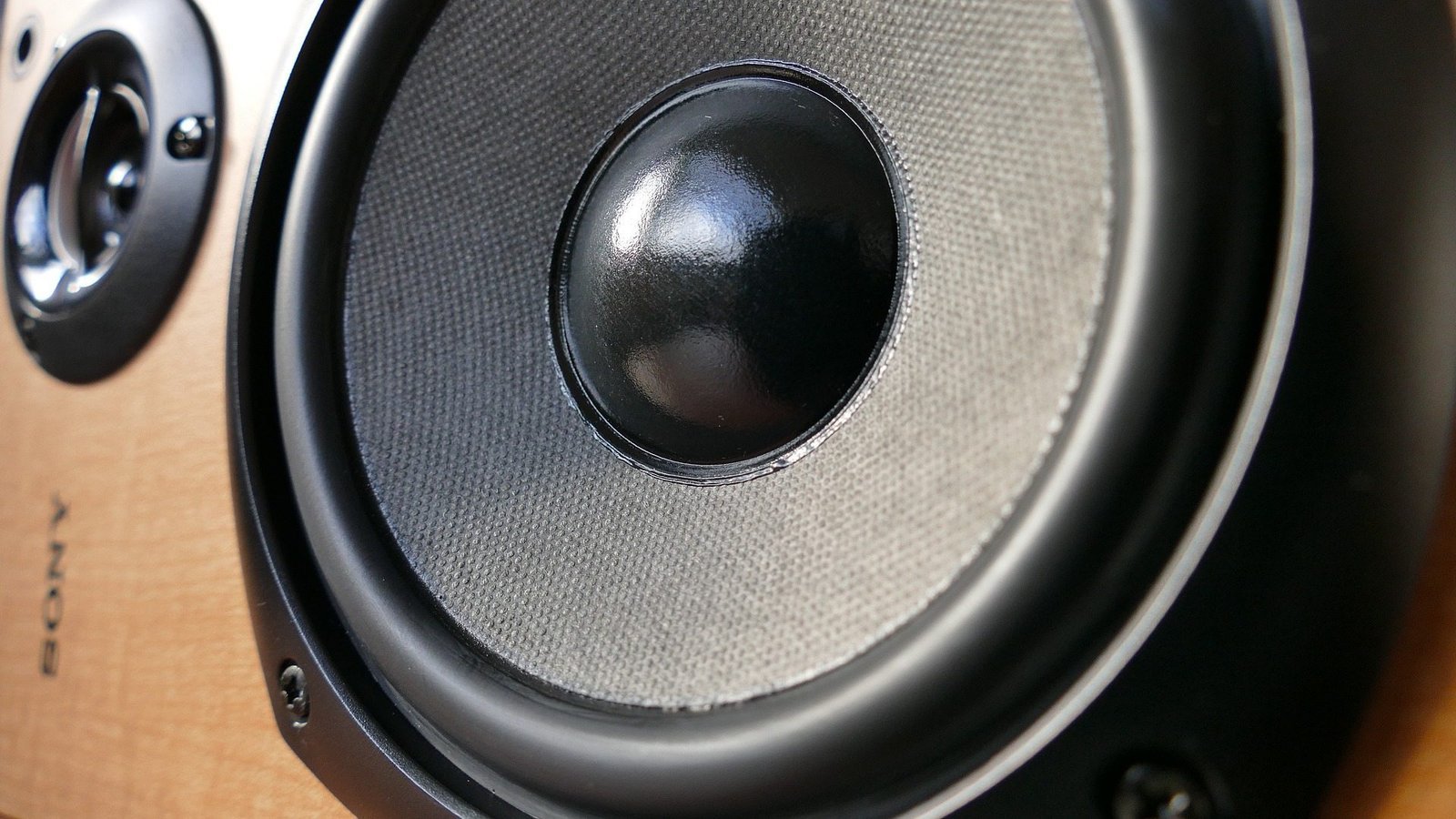 Even when the conversation is just a normal one, you will hear some people shouting at the top of their voice on the phone, you will find them shouting on the road, in a commercial bus or even in their homes. If you don’t witness someone shouting, “Hello! Hello! I can’t hear you!!.. Ok! Ok! I can hear you now! Can you hear me?!!, in Nigeria, check your google map, you might be somewhere else. Some days, I try to imagine what the other person on the receiving end is doing to prevent their ear drum from bursting.

Sometimes, when some people do this, I wonder if they imagine that the receiver on the other end can see their gestures. For instance, a lady almost kneeling just because she is greeting the other person on the line. Or an angry man talking to the phone “you are very stupid for saying that” and pointing his finger into the air like he’s pointing at a physical person.

Ok, I know that people can’t help sticking their noses in other people’s business but its just amazing when someone’s head follows the same movement as your phone. This is especially true if you are in commercial buses.

Try to respect other people’s privacy. You shouldn’t be looking into someone’s phone and reading their messages or trying to watch a video displayed just because you are sharing that space with them. It makes them uncomfortable even though they may try not express it. Look away. Find something else to do instead.

#3 Screaming with Headphones on

Stop screaming at other people like you are in space, it is annoying. You are inches away from them, take off your headphone, pause your song and talk to them. You can resume when you are done. Habamana!

Ever been to a conservative place or a gathering and while a meeting is going one, someone’s phone rang and you almost jumped out on your chair? Some people’s ringtone can get your heart beating faster than normal. If you are going to be in the mist of people, or a quiet place where noise is seen as a distraction, kindly put your phone on silence or on vibration. Most people find this habit annoying. Many Nigerians are guilty of this habit. We blame it on poor telecom reception services. According to research, about 63% of Nigerians have more than one line. Due to the use of multiple lines, dual-sim phones have become a hit in Nigerian markets but you know what? Some Nigerians have up to three dual sim phones!

If you’re guilty of some of the phone habits listed above, I guess you now know why you get weird looks in public. We should strive to adopt good phone mannerisms at least for the sake of protecting your personal brand.

Got any views on annoying Nigerian phone habits? Why not share!