The criteria we are using here are just the phones specs and brand quality. Like the processor speed, camera quality, battery life, graphics quality amongst others. So, here goes in no particular order, the best Android Smart phones in the Nigerian Market. 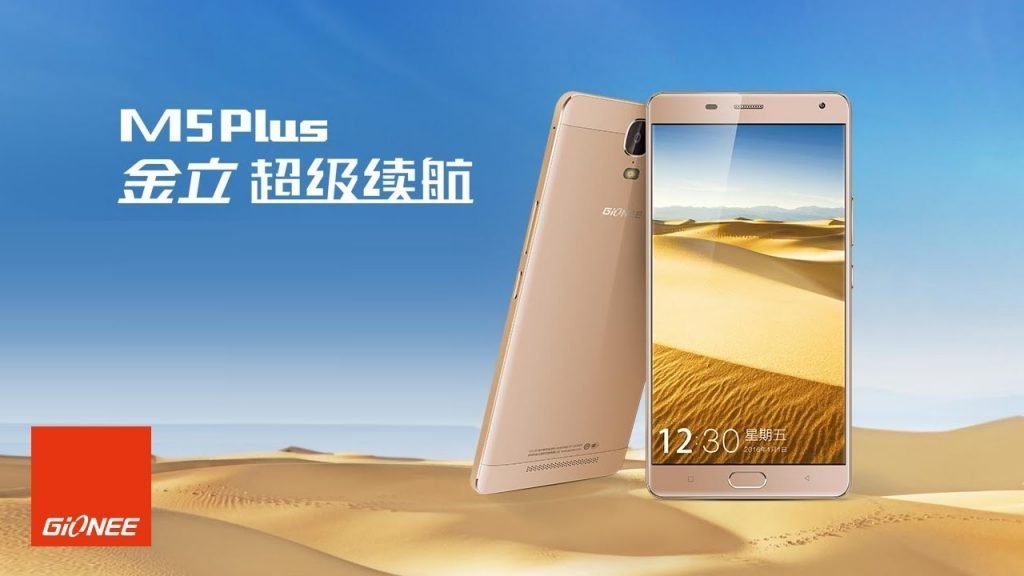 This phone was released in December 2015, but up until now, it is a top dog in the market. It is a dual SIM phone with Aluminium body. If you love gaming and watching videos, then you’d love this phone. It comes with a wide AMOLED Screen. However, due to the battery size and capacity, it is a little heavier than your average phones. This phone comes with a finger print scanner for security purposes.

The Features of Gionee M5 Plus

In the Gionee tradition, this phone comes with a strong battery. Non-removable Li-Po 5020 mAh Battery. With up to 53hours talk time and 829 hours stand-by time.

How much is the Gionee M5 Plus in Nigeria

Features of the Gionee Marathon M5

Internal Storage of 3GB, with up 128 memory card space

Other features of the phone include Wi-Fi and GPS supports, FM radio and 3.5mm Headphones and of course double sim.

Comes packed with a 6020mAH non-removable battery, as far as battery is concerned Gionee took a several steps ahead of the competition.

What Is the Price of the Gionee Marathon M5 Plus

This phone goes for somewhere around N78, 000 at this time. 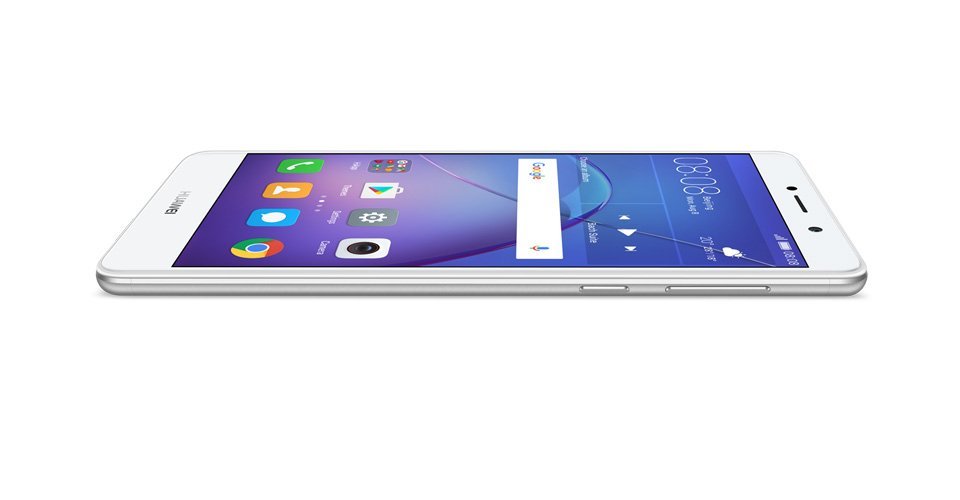 When compared to other brands, Huawei is a relatively new brand in the Nigerian market. The Huawei GR5 is a 4G LTE phone with very beautiful design. The lightweight phone comes with top-notch microphone sound. If you love taking pictures then you’ll definitely love this phone. It comes with dual back camera. Making your pictures look clearer and crisp, even in very low light.

Features of the Huawei GR5

16GB internal storage, with space for up to 128GB memory card

Comes with a non-removable 3000mAh battery

What is the Price of the Huawei GR5 in Nigeria

In the Nigerian market, this phone is about N90, 000, but of course, the price will vary from store to store. This 4G network phone is loved for its scratch resistant Corning Gorilla Glass 3 and its great user interface. So if you are not a very careful person, or you lead a very active lifestyle, this the Infinix Zero 3 may just be what you need. As with other Infinix, it is very light weighted phone and comes with superb sound quality.

20-Mega pixel back camera and 5-mega pixels selfie camera, which comes with a LED flash light.

How much is the Infinix Zero 3 in Nigeria

This is a rugged 5.5-inch 4GLTE Gionee phone. With AMOLED display protected by a scratch resistant Corning Gorilla Glass, with 720×1280 pixel HD resolution display. The phone comes with a USB Type-C port. With this, you can charge other devices with the S Plus or charge the phone itself.

Features of Gionee –Elife S Plus

Internal storage of 16GB, and memory card support of up to 64GB

The Price of Gionee Elife S Plus in Nigeria The Huawei mate 8 was released in 2015. If you love speed, then you’ll love the Mate 8. In addition, the Camera level is just out of this world. With a 16 mega pixel rear camera and 8-mega pixel front camera, this phone is bae. However the question is; can you afford it?

Internal Storage of 32GB, and microSD port of up to 64GB

How much is the Huawei Mate 8 in Nigeria

This phone is about N222, 000 in the Nigerian market. The goodies this phone has to offer is definitely not for everyone. 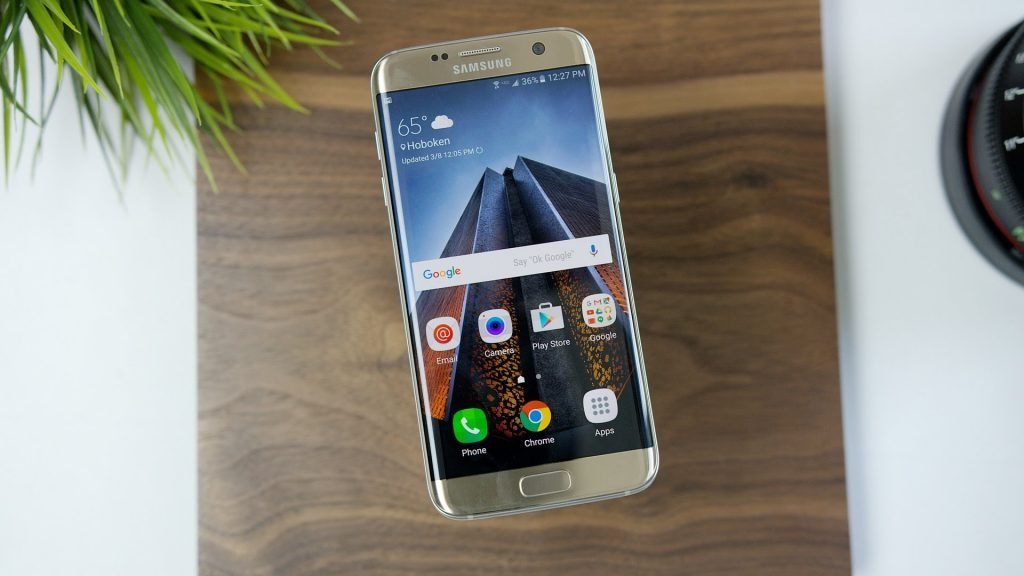 A lot of times, Samsungs are overpriced, true. However, the case is very different for the Galaxy S7 edge. This phone is insane, actually. It has water resistance of up to 5 feet for 30 minutes, so it can fall into the shallow end of a pool and it will be safe. It also comes with dust resistance, certified by the concerned bodies. The first time I saw the advert for this device I just went crazy.

However, I did not bother checking the price, because I knew I won’t be able to afford it. I wonder if you can too. Of the phones in this list, it is the only one with water resist, wireless charging (yes you heard me right) and of course memory card space of 256GB. Now that is more than my PC hard drive. Crazy huh, and the beauty of Samsung is that they have second hand value in the Nigerian Smartphone market. Very much unlike the “Chinese” phones.

Features of the Samsung Galaxy S7

Android 6.0 (Marshmallow), upgradeable to Android 7.0 (Nougat) with Quad core or Octacore, depending on the model

Comes with a non-removable Li-ion 3600 mAh battery, with talk time of up to 27hours (3G) and music playback time of 74 hours.

Other features include, wireless charging, single sim or dual sim depending on the model. It has finger print scanner, accelerometer, gyro, proximity compass, barometer and heart rate monitor.

The Price of Samsung Galaxy S7 in Nigerian market 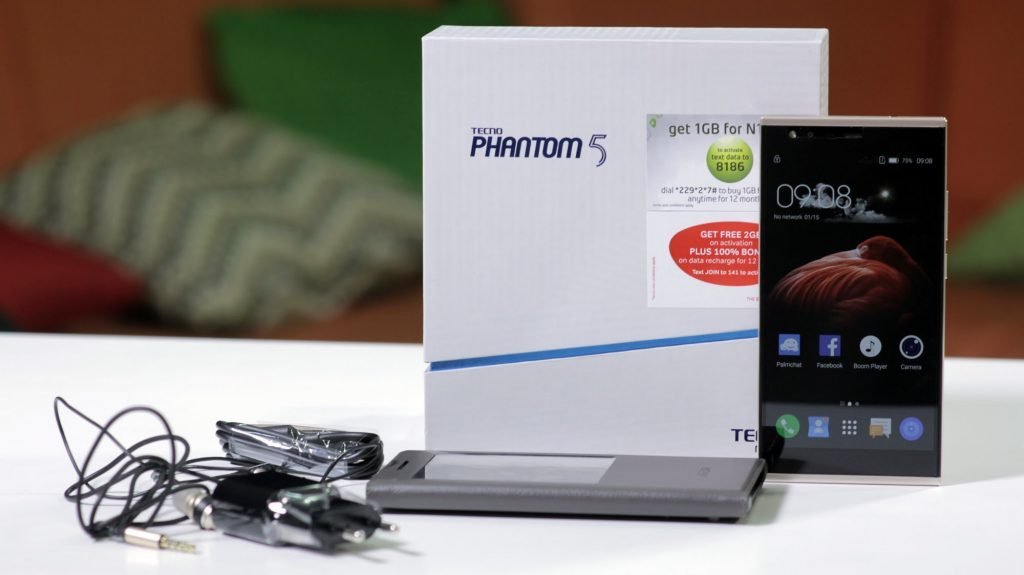 Techno has a large chunk of the Nigerian Android phones market. It is the “senior brother” of Camon 8. Some improvements were made on the Camon 8, which birthed the Camon 9. The selling point of this phone is its great camera. It is said that the name “Camon” was culled from the phrase “Camera-On”.  Although the phone is quite a mid range phone, it does look like a high end product. You can always trust Techno to shakeup the market occasionally.

Features of the Tecno Camon C9

The camera is centred at the front for easier selfie pictures.  Has 13 mega pixel back camera and 5-mega pixel front camera. The rear camera has one more less than in the Camon C8. Now that’s the major difference between these two phones.

You can get 200 standby hours from this phone’s 3000-mAh battery. The battery comes with fast charge technology.

What’s the Price of Tecno Camon C9 in Nigerian

It goes for a price of N49, 000 in many Nigerian stores. Incredible right? this great device coming at a cheap price. Don’t we just love Tecno for this? 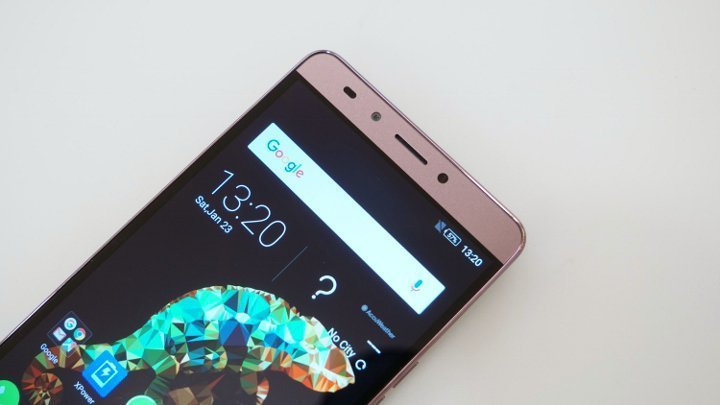 Infinix Note 3 was released in 2016. It is an upgrade of the Note 2. The overheating problem, which was akin to the Note 2, has been fixed in the Note 3. However, the screen sizes of the Note 2 and 3 is still the same 6 inches, the screen resolution however has been increased in this full metal body phone.

With a battery Capacity of 4500mAh Li-Po battery, you can have up to 60 hours of continuous music playtime. As at the time of manufacture, the Note 3 had the largest battery of all Infinix phones.

What’s the Price of the Infinix Note 3 in Nigeria

This beautiful piece of art can be gotten at the price of about N62000 in most Nigerian shops. Other features of the phone include finger print sensor for security, light sensor and compass.

In conclusion, most of the phones featured here are the mid range phones to premium phones. These are some of the best Android phones in the Nigerian markets at these prices. And there’s something for almost everybody, depending on the depth of your pocket. So feel free to walk into any store and purchase any of these. You will be sure to get value for your money.

Got any thoughts on the best android phones in Nigeria? Share in the comments section!

10 Most Expensive Phones in Nigeria