In every society there must be people who are involved in one form of crime or the other and one of the commonest crimes that humanity faces is the issue of stealing; what you can describe as acquiring what belongs to another illegally. I am sure there are a whole of other definitions and anyone can understand it by the mere saying of the word. Nigeria as a nation is devoid of people who steal or take what does not belong to them and for us here, many people have excuses they give for stealing.

#1 Blame it on Lucifer 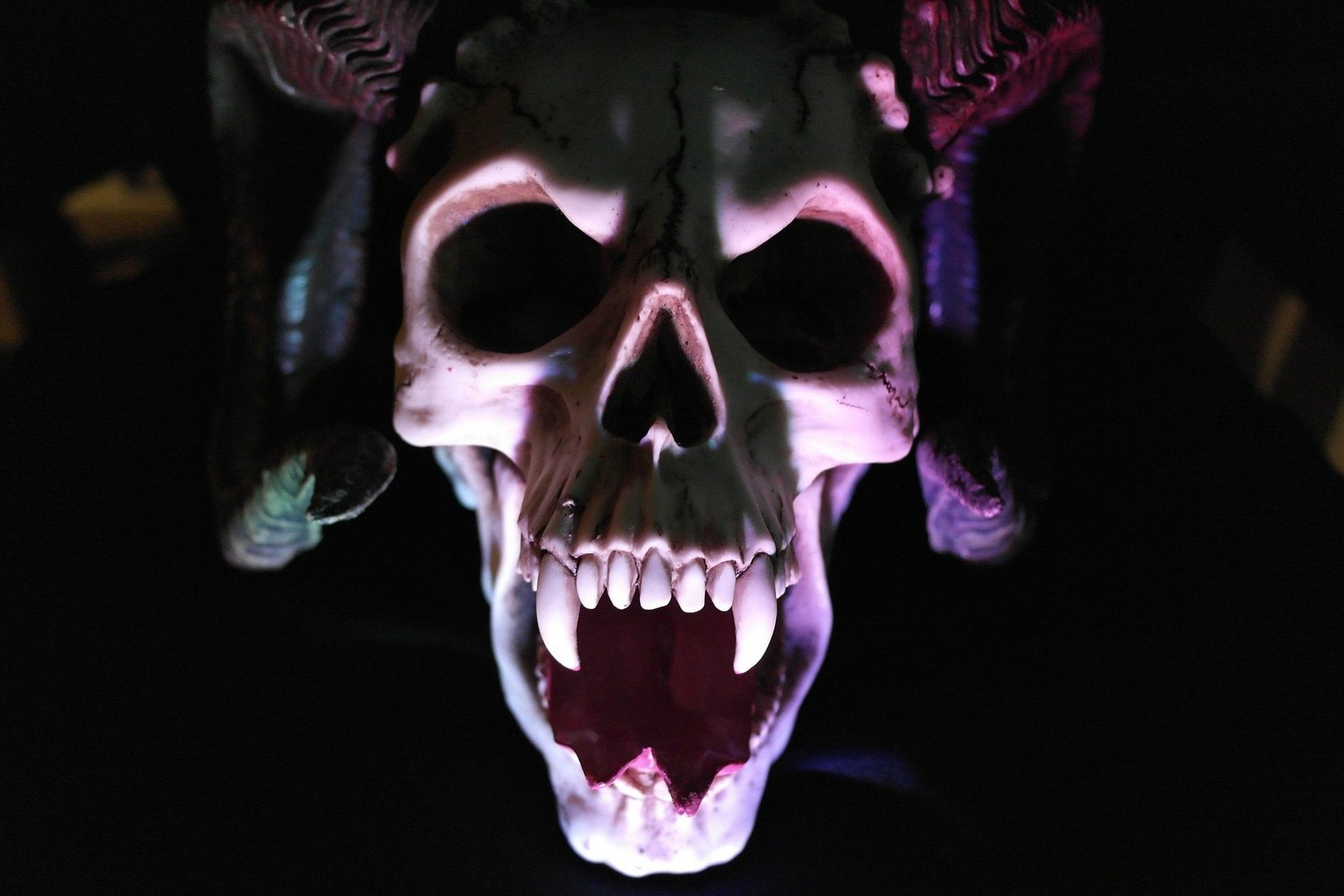 The devil seems to take many blames for many of our wrongs. We are known to always pass the baton of responsibility to him that one wonders if he came from his place of abode to force one to steal. Yes he is the father of all evil and can tempt people but our freewill has a lot of part to play. But of course stealing is always seen as the devil handiwork and machination. “It is the devil that caused it” you hear many criminal say. Sadly, the devil has escaped all arrest attempt by the police.

This is simply means a first time criminal. This is common because many will like to hide under the shadow that it is their first time of venturing into crime, especially the stealing profession. Most times those who catch them don’t want to hear such excuse. Being a maiden thief doesn’t make stealing any less wrong than being experienced thief either. First time thief or an all time thief simply labels you both the same; thief.

#3 It runs in the Family

For some people they have been stealing since they knew what it meant to steal, even as children they were not known to obtain a permit to have what is not theirs. So what you get is blame on parents whenever they are caught in the act. “My father and my father’s father were thieves” you hear them say. Its pathetic! This one seems to be a good justification for going out to steal from other people but unfortunately it is not. This can be seen in these times of economic recession for Nigeria where more people are being pointed to be involved in stealing things like food. Hunger and desperation to survive is the reason people can give for trying to deprive others of what belongs to them.

This one is almost going to sound like that Robin Hood principle of taxing; taking from the rich to give to the poor. Some people actually are bold enough to think that rich people don’t deserve to have what they have so they have the right to plunder them. You know a society is warped when a thief gives a moral justification for stealing. This excuse is very common with kidnappers and 419ners.

Posing a question to God on why he made them poor or allowed them to be so in need as to resort to stealing. Our God has also taken some blames for many people’s actions even those of crimes like stealing. You can imagine one breaking God’s law and still blaming him for pushing him/her to it.

#7 Blame it on the Government

In Nigeria, our society has gotten so bad that people think that the government should give them whatever good life they think they deserve. Yes a government should inspire hope and make society better but what then happens to taking personal responsibility for one future and actions. You catch a thief he says is because government did not provide job for him.

#8 It’s From the Village 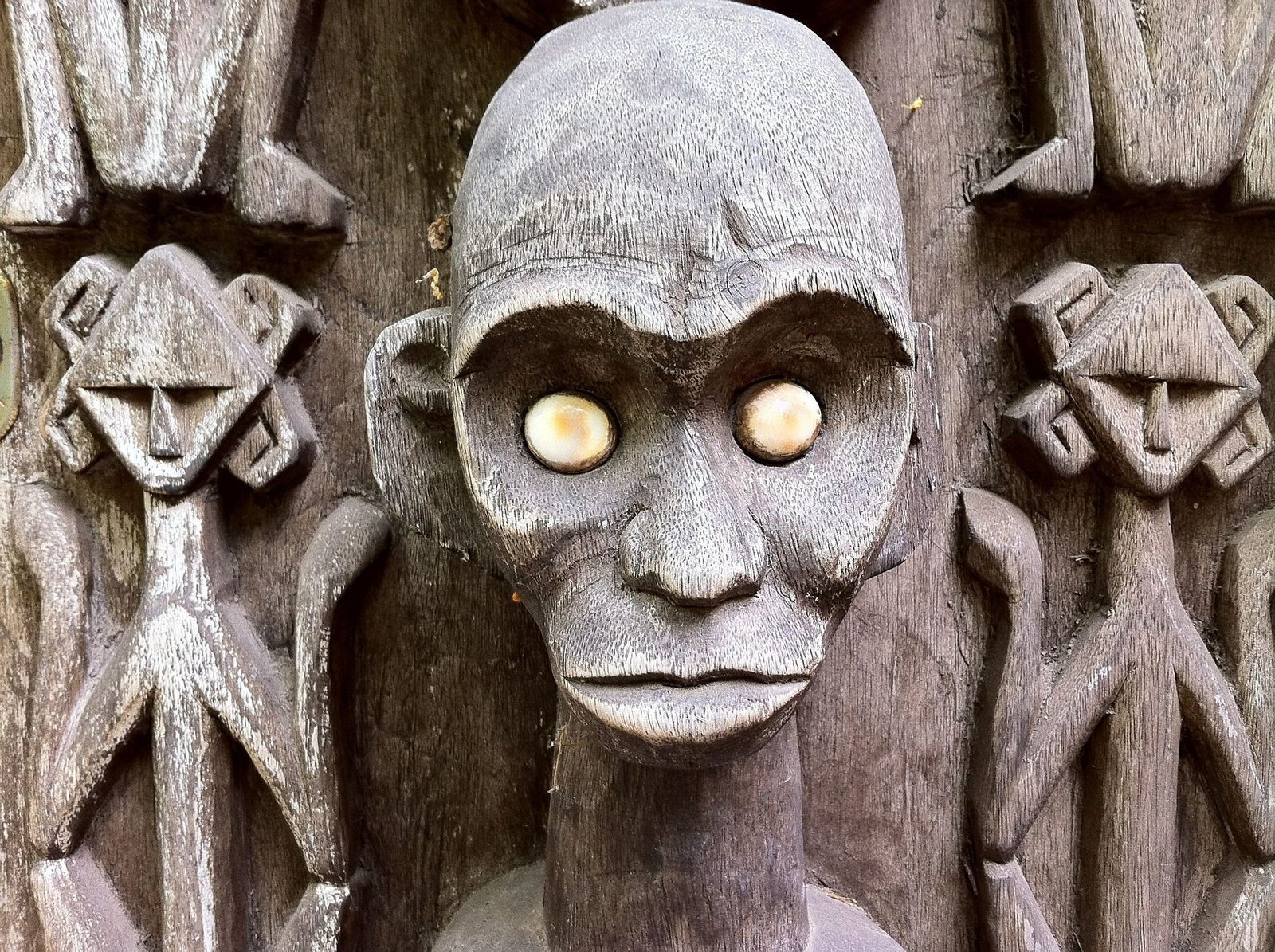 Since our society has a lot of superstitious beliefs, some thieves have gotten wiser as to blame activities or people from the village for their woes and decision to steal. They blame their grandmothers, step mothers, elder brother, neighbors and even parents. You just have to live in the village to be blamed for a crime in town. Yes there is wickedness in the world but knowing this, one should work to live above them not give excuses for giving into them.

This one is somewhat baffling though that someone can actually accuse another person for deceiving him to go get what is not his. This can be common among people who are a little too young to make certain decisions but that doesn’t make them devoid of knowing what is wrong and right or even the word stealing. This might sound heroic but everything is not what it seems with this one. Most of the people who give this excuse when caught in a crime give it as the first of many more excuses. An additional excuse could be the fact that he doesn’t know why he steals or that he was born that way and cannot control his urge to take other people’s things. This excuse, trust Nigerians, cannot save you from an angry Nigerian mob or the law, at least not in the present Nigeria.

Man has been known for giving excuses since Adam said it’s the woman You gave me that made me do it. However, the one thing that takes no excuse is the law. So whatever causes you to commit crimes, tackle it because  the last thing you want is to be stuck in a Nigerian prison!

Got any thoughts on excuses Nigerians give when caught in a crime? Share in the comments section!

The IGP Wants Me Dead – Saraki