The issue of the abducted Chibok girls has been one that has been characterized by many things; wrong information, assumptions, perceptions, rumors and news that one does not really know who to believe per time. In this piece we would be bringing you some of those rumors about these innocent girls that have been experiencing years of suffering away from home. 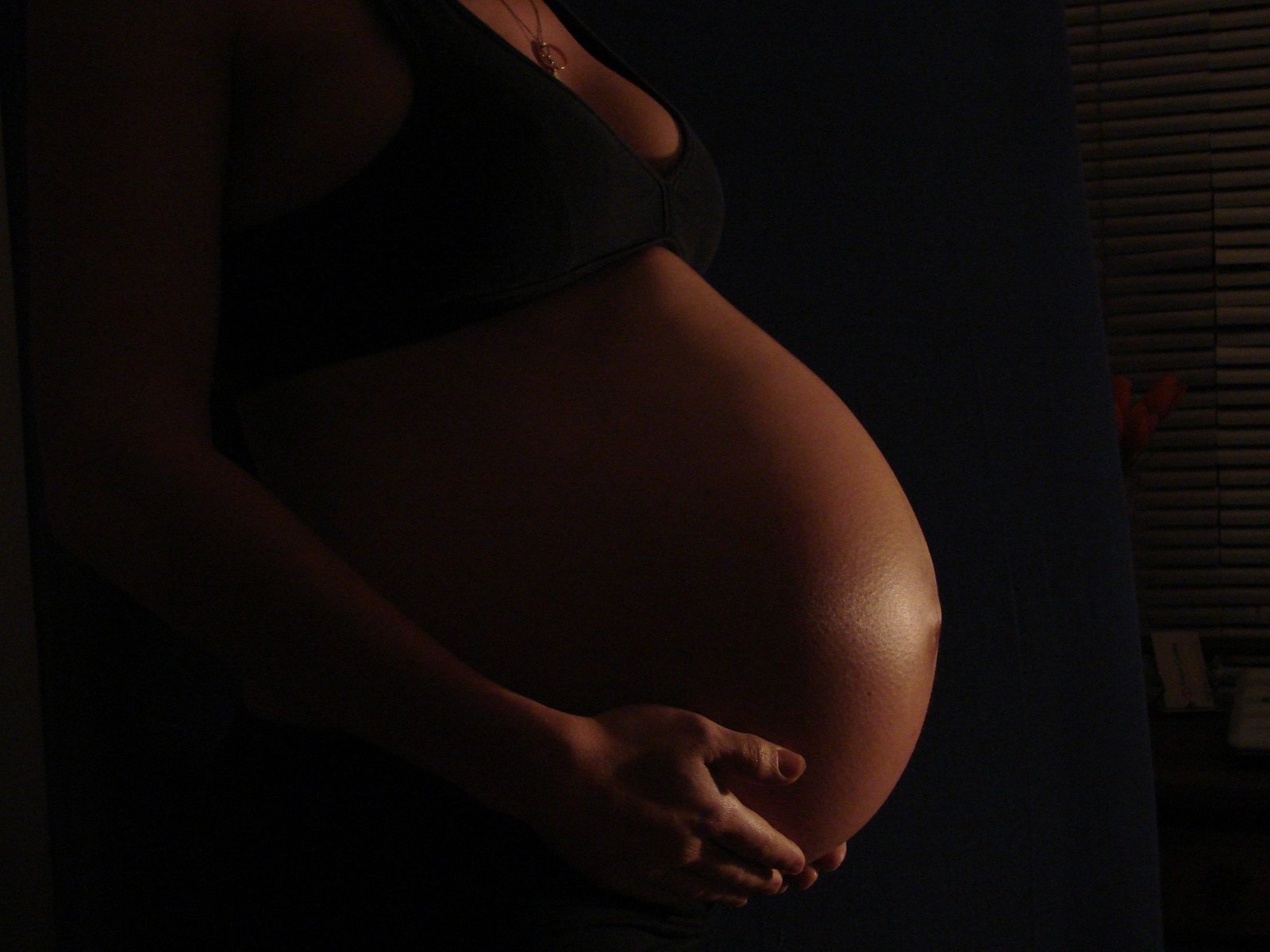 Even though an aspect of this rumor was seen as a joke with a picture showing some grown up ladies (not Chibok girls), with a caption saying the girls have really grown. It is believed by some that many of them are pregnant due to molestation by the terrorists.

It is really strange to know that the very news of their abduction was actually seen as a rumor by the relevant authorities, unfortunately about 2 weeks into their kidnapping. One wonders how many over 200 girls were taken away from their schools and we are unable to ascertain whether it is true or not, in this time and age of various technologies.

#3 No Such Thing as Chibok Girls

Even though the Chibok issue has stirred up a lot global awareness amongst world leaders, some people in Nigeria still believe that no one was actually kidnapped from the Government Secondary School, Chibok. To these ones, it was all a ploy to discredit the then government on how they are handling security issues. It is also rumored in some quarters that the girls have been sold to slavery of marriage and manual in neighboring countries like Cameroon, Chad and Niger Republic. This was necessitated by statements and videos released by the terrorists themselves.

Rumors have always been making rounds that these innocent girls are no more alive seeing that they have been away from comfort or normal civilization for over 2 years and giving up on them seems to be the only rational thing to do.

This involves what to expect whenever they regain their freedom. Some think that they would need a lot rehabilitation, re-education and re-orientation in order to absorb them into living and living better in the society. These girls would have gone through a lot of things which they won’t have experience if they were free and home; they have been exposed wrongly and too early in their lives. 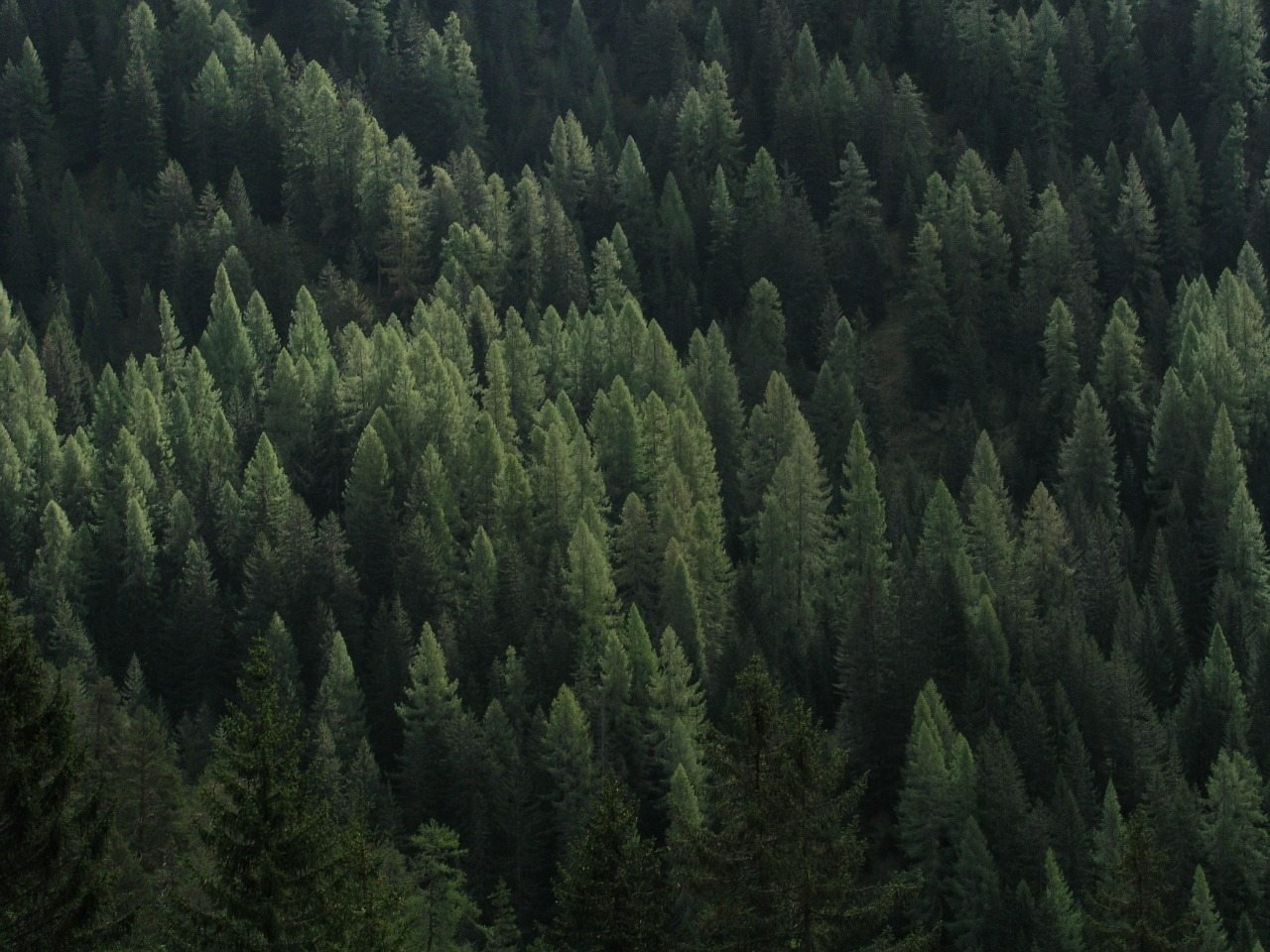 Even though all efforts to locate the girls have turned out to be unfruitful and unsuccessful by the Nigerian Armed Forces, many believe that the girls are being taken from one location to another. Some say that even though they might be in that glorified Sambisa forest, they are always on the move since Boko Haram needs to be in the move to avoid the Nigerian military invasions.

#8 Activities of the Government

Many groups especially the Bring Back Our Girls group thinks the government has not been doing enough to locate these girls. This allegation might be false or true depending on which ways you look at it. But in the end every government is saddled with the responsibility of safeguarding her citizens.

#9 On Being Political Tools

Right after their kidnap and on the run up to the 2015 general elections, many started saying the Chibok issue was political, in the sense that it was done to discredit the government of the day. This still remains to be proved and resolved. After the recent video that was released by the terrorists stating their terms of releasing the girls and their current situation, they also showed some dead bodies which they said were the girls killed after the military raid of some of their camps.

There you have it! The top 10 rumors about the Chibok girls. Share your thoughts in the comments section!

Saudia Arabia responds to the allegations of the Nigerian Government