There is this popular saying that Lagos is a no man’s land because anybody and everybody can be found here in Lagos.

With a state with 21 million people in it from various places, culture and traditions, No wonder it is referred to as a No man’s land.

But hold on, Lagos did not start with 21 million people in it but it started with various migrants from various tribes from the Awori’s to the Yoruba’s (oh yes) and the Egun (The popular egun) tribes.

So let’s get on the historic journey of these tribes, their culture and traditions. 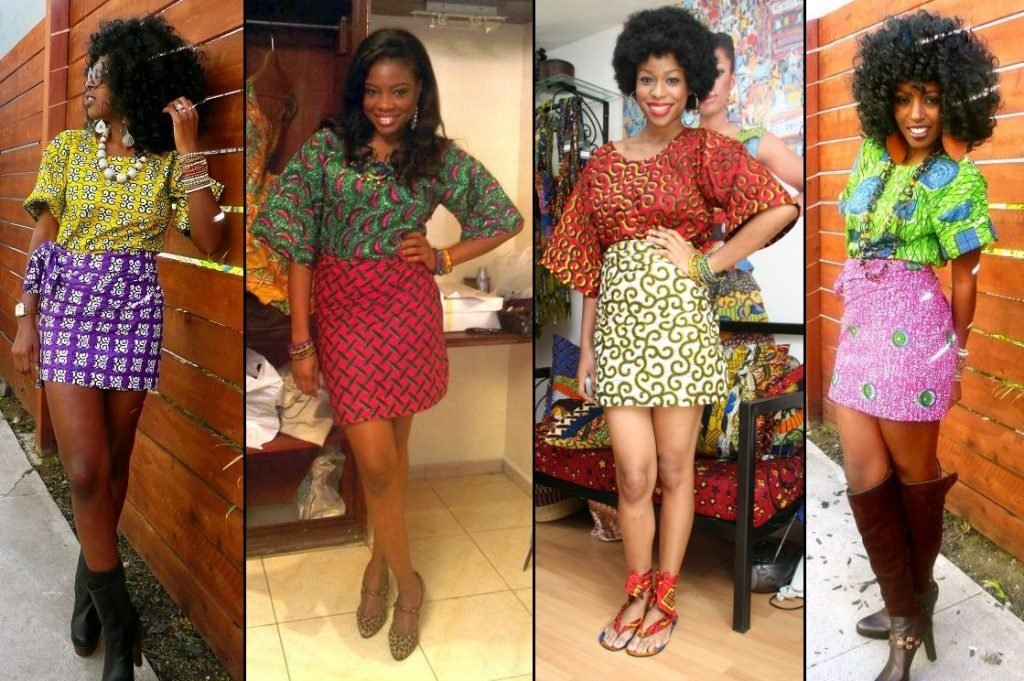 The Awori people are found the Isheri part of Lagos. They found their way to Lagos before the Yorubas, However, they were soon pushed out of authority because of the overwhelming population of the Yorubas.

The Aworis are farmers and practice Islam, Christianity and traditional religion.

Men from this tribe put on agbada while women put on Iro and Buba. Amala and soup are one of the major foods that are eaten by the Awori people.

The Yoruba people in Lagos speak Yoruba and are much related to Aworis. Christianity is the predominant religion of this people. Their occupations are farming, fishing, and trading. Lafun and Ewedu is the most popular meal of this people. The Egun people occupy Badagry and are believed to be about 15% of the indigenous population of Lagos.It is believed that they migrated from the Republic of Benin. These people believe that the use of condoms as a means of birth control is unacceptable.

Averagely, the Eguns are farmers. Also, they practice Islam, Christianity and traditional religion.They dress in similar ways as the Yorubas and eat the same meals.

So now you know that Lagos is someone’s land and these people have occupied Lagos even before it was known as Lagos. So when next you hear someone saying Lagos belongs to no one tell that person it’s not true and direct them to this place to educate them. Please share this article so other people can learn from this article.