Two Nigerian brothers whose identities were not released have been considered persons of interest in the homophobic attack on Empire actor, Jussie Smollet.

Smollett, one of the stars of Empire was attacked by two men early January 29 2019, an attack that has been termed homophobic as his attackers yelled homophobic words at him.

Smollett said one of his attackers also tied a rope around his neck and poured an unknown chemical substance on him.

In a tweet on Thursday (February 14 2019), the Chicago Police Spokesman, Anthony Guglielmi said two brothers are currently being considered as persons of interest in the attack on Jussie Smollet.

However, he further revealed that they were not considered as suspects yet but only as persons of interests because they were alleged to be in the area where the attack happened.

Also, the Spokesman also said one of the two brothers has appeared on Empire and that two of the brothers were friends of Jussie and they gym together.

However, Gloria Schmidt, lawyer for the two Nigerian brothers said on Thursday that the brothers were ‘baffled’ when they were arrested by the police.

She also confirmed that the brothers were friends of Jussie.

They are friends with Smollett who were horrified when he was attacked and would never hurt him. 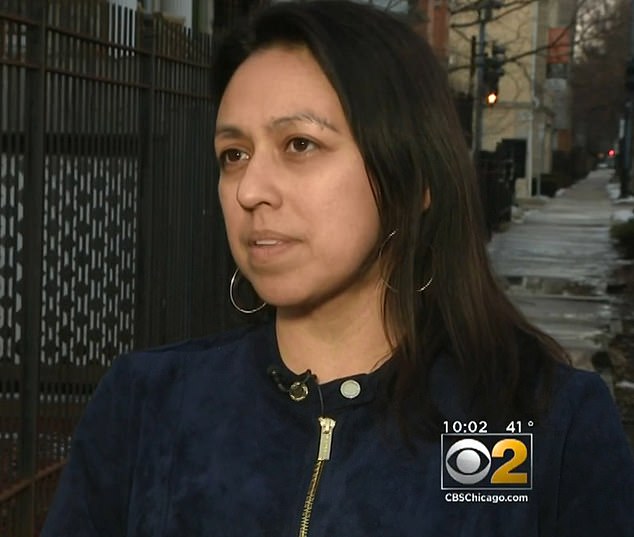 Reports say the two Nigerian brothers were questioned and their apartments searched because they had flown into O’Hare Airport on Wednesday evening.

Chicago Police raided the home of the two brothers on Thursday (February 14 2019). 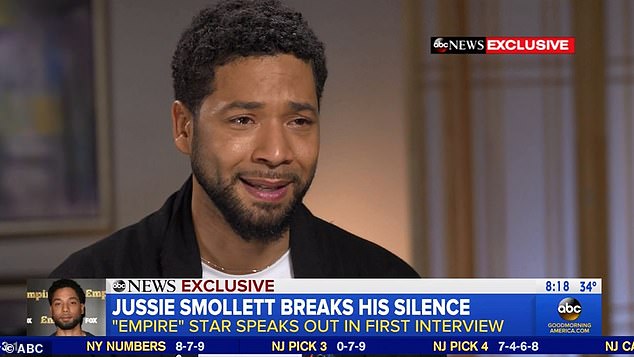 The items seized from the two brothers homes include bleach, a ski mask and an Empire script.

However, some people believe that Smollet made up the story of his attack, an allegation he has vehemently denied.

R Kelly and elder brother, Bruce Kelly locked up in the same jail for different reasons

Jussie Smollet has been arrested for lying about his attack