In the United States, a Nigerian man identified as Okechukwu Desmond Amadi, was sentenced by a district court to spend the next 11 years in US Prison for international fraud.

According to various reports, Okechukwu Desmond who was sentenced to 11 years in US prison by District Judge James Moody on Wednesday, April 10,  was found guilty of conspiracy to commit money laundering and money laundering. The judge issued a forfeiture order of $833,625 against Okechukwu and it is believed to be the proceeds of the charged criminal conduct. The court also ordered that he restituted his act by paying his ‘victim’ a whopping $1,358,500.

According to reports, the convict committed this criminal act around November 2018. Desmond Okechuwkwu was reported to have been working with an international criminal organization based in Nigeria, that defrauded dozens of victims across the United States with multiple schemes and then laundered the funds through a complex network of bank accounts.

Reports have it that this criminal organisation Desmond Okechukwu allegedly works for was in charge of the coordination of fraud and money laundering activity around the globe via cells or “zones” in Nigeria, Canada, the United States, and elsewhere. 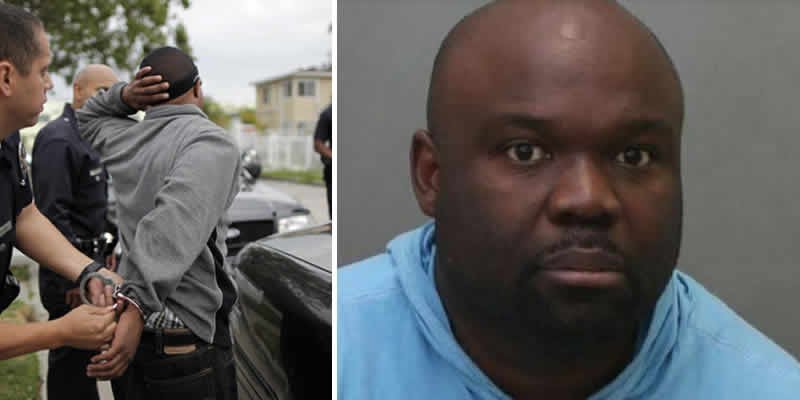