Money and power are good, however, money and powerful positions have been occupied by men over the years.  As we go through history though, we find powerful and rich women littered throughout the pages of history. Some such as Queen Nefertiti, Queen Cleopatra, Queen Sheba amongst others. In modern days also we have some very rich women. in today’s post, we’ll be seeing who’s the richest black woman in the world (top ten list).

With a net worth of $3.5 billion, Isabel Dos Santos is one of the richest black women in the world as at this time.  She’s from Angola and a huge chunk of her wealth comes from oil and gas. She Chair’s Sanagol Company, an oil and gas company in Angola. She’s also the daughter of one time Angolan president Jose Eduardo Dos Santos. 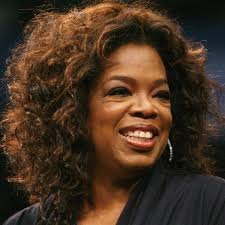 Oprah needs no introduction, this American lady revolutionized Daytime talk show in America and opened up vistas of opportunity for young women in entertainment. Oprah was born in 1954 in Mississippi US. She hosted the Oprah show for many years before she announced that she’d be retiring from the show. Apart from being a one time show host, she’s also a media personality, a consultant, author and philanthropist. Oprah was once the richest black woman alive until Dos Santos took over from her. She’s the CEO of Harpo Productions. Oprah Gail Winfrey has a net worth of about $3billion.

Is the richest woman in Nigeria, and the third richest black woman in the world. She made her money from fashion initially, before she went into oil and gas and then, of course, other business interests. Mrs Alakija is an aunt to the popular Nigerian Dj, Dj Xclusive. In 2014, she was named the richest woman in the world, when her net worth surpassed that of Oprah Winfrey. At the moment she has a net worth of $1.7billion. She’s the managing director of rose of Sharon prints and promotions limited an also she head Famfa oil.

Sheila Johnson with a net worth of $470 million is 4th person on our list of richest women in Africa. Johnson has her hands in many pies, which includes sports, NBA, WNBA and NHL. She is also one of the founding members of Black Television Entertainment. So majorly the sources of her wealth are her numerous business interests. She’s also had minor interests in Real Estate. She has mansions and luxury resorts for hire. 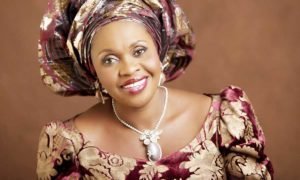 Born in 1959, Bola Shagaya is 59 years old, from Kwara state Nigeria. Hajia Shagaya is partly Sudanese, as she was born to a Sudanese mother and Nigerian father. She has interests in fashion and business. One of the major sources of her high net worth is Real Estate. She has properties in the US, Europe and some parts of Asia.  She sits on the board of Unity bank and she also imports base oil amongst others for the Nigerian and West African market. She has a net worth of $630 million making her the second richest woman in Nigeria.

Ngina Kenyatta is the wife of the first president of Kenya, Jomo Kenyatta, and also the mother of the current president Uhuru Kenyatta. Mama Ngina is 85 years old. She has many business interests which span the length and breadth of the country. She has ranches, real estate interests, hotels, manufacturing, and many more others.  She has a net worth of $515 million, making her the richest woman in Kenya.

Mrs Carter needs no introduction, the whole world knows her. She also happens to be one of the richest black women in the world. One of the major sources of her income is her music, album sales and endorsement deals for big brands. She also has a clothing line and a perfume line. Beyonce has a production company, it’s called Parkwood Entertainment. As far as music is concerned Beyonce is a major force to be reckoned with.   Beyonce has a net worth of $450 million. 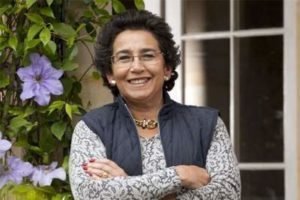 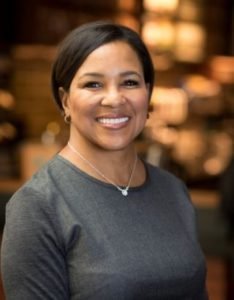 In 2013, Rosalind Brewer was named one of the World’s 100 Most Powerful Women by Forbes. She has a net worth of $25 million making her one of the richest black women in the world. She actually was trained as a scientist, a chemist. However, in 2006, she became regional vice president of Walmart. Then she rose to become the president and CEO of Sam’s Club, a subsidiary of Wal-mart. At the moment though she’s retired from the position. Rosalind is an American, she’s 56 years old.

Risa Lavizzo Mourne she’s the President and CEO of Rober Wood Johnson Foundation. With assets in excess of $10 billion RWJF happens to be the biggest charity in the United States. It is also totally, focused on health care. Mourne is a doctor and also the first woman, and first black to head this organization.  She’s the tenth richest black woman in the world for 2018.