“Billionaire” crooner, Teni shares on Twitter her surprise when singer Tiwa Savage stood up to say hi to her on the plane. 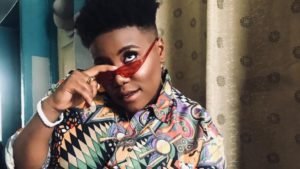 Surprised and honored by her act, the singer took to Twitter and wrote;

“@TiwaSavage surprised me yesterday ?? didn’t know she was on the plane, she stood up from where she was to come say hello to me!!! Thank you for honoring me. God will honor you❤️❤️❤️” 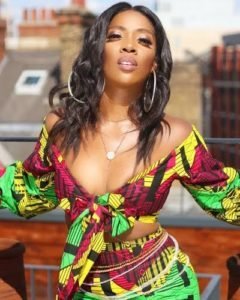 In response, the “49-99” singer jokingly said she came to beg for billion.

“I came to beg for any billion you are not using but too many people, shame catch me ??????,” she tweeted.

I came to beg for any billion you are not using but too many people, shame catch me ?????? https://t.co/pSesXDICpU 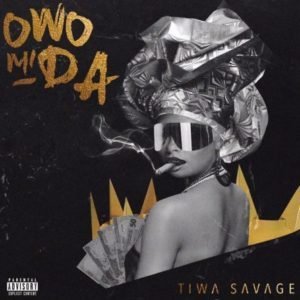 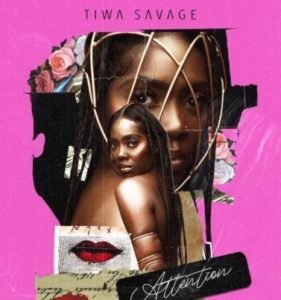