A video has emerged online showing the moment a disgruntled PSG fan broke his television set to pieces following the defeat of PSG in the Wednesday clash with Manchester United.

Manchester United had beat PSG 3 goals to 1 which led the over zealous fan to thrash his television set. 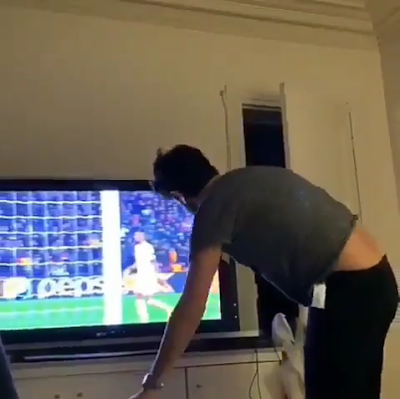 See what a true #psg fan did yesterday ?. Las las the television go end up for 9ja 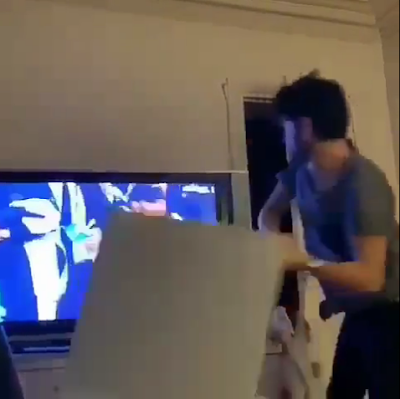 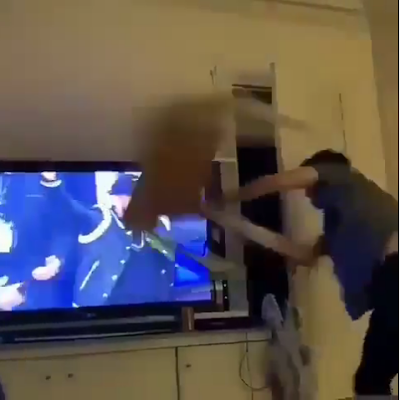