Ever wondered why Arabians and others are buying up European clubs? it’s not exactly for the fun of it. Football is a money-spinning business for everyone involved. In today’s post, we shall be seeing the richest clubs in Europe. The metrics used are as calculated by Deloitte, a financial service firm.  At the end of every season, this accounting company releases its Football Money League. Here it states the revenues of the biggest clubs in Europe and what their earnings are like.

For the year 2018, the earnings for the 2016/2017 season will be used. From all calculations, English Premier League Clubs are having one hell of a great season. 10 of the clubs are in the top 20 list of the richest clubs. The EPL clubs got new television contracts, so every one of them got massive paychecks.  From the bottom to top we have 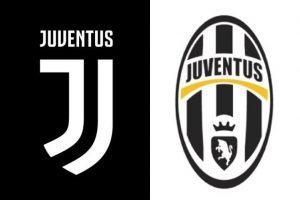 Juventus has been doing very well in their local league. They have won the Serie A trophy 6 times consecutively and a record 33 times. They are the defending champions as at this moment. They have also qualified for the Champions League finals twice in 3 years. This has been the major source of their revenues. Winning trophies come with huge financial perks apart from bragging rights. Juve is the richest club in Italy and the #10 on our list of 10 richest clubs in the world.

As at the moment, the reds are no 3 on EPL log behind Manchester United and Manchester City. The same though can’t be said about their financial power. They are 9th on our list with an income of £364.5 million in the last year.  Liverpool’s income rose from last year’s, and this was due to a new television deal. And there are projections that the Liverpool will even earn more money in the coming year. It will be from an increase in sales of club merchandise and a projected increase in match day revenue. 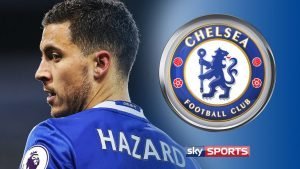 Chelsea is owned by Roman Abramovich, with a net worth of $11.5 billion he is one of the richest men in Russia. So is his club, Chelsea is one of the richest football clubs in England and in the world.  Chelsea is the defending champion for the EPL title, that trophy brought them a lot of money. The television deal which EPL clubs received and also the deal from Carabao saw their revenue increase.

PSG became the richest club in France when some Arab money was injected into the club. This was in 2011 when the club became the property of Onyx Qatar Sports Investment. The club is in terrific form and in the years to come, with the acquisitions of Neymar and Mbappe we expect the club to win UEFA Champions League. They are also on the way to winning the France Ligue 1 title for the 2017/2018 season. They come in at #6 on the list of the Richest Clubs in Europe and no 1 richest club in France. 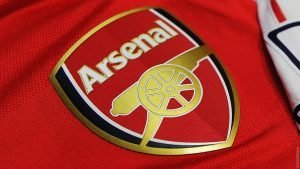 With Arsenal lifting the FA Cup for the 2016/2017 season, they were rewarded with about £4 million. Now, this is a paltry sum in premier league club terms. But then again that addition alone improved their rankings on this list, as the difference between the clubs there wasn’t much. If Arsenal is able to pull off winning the Europa League title, then we’d expect to see them climb this table or worse remain stagnant.

As at the moment, this is the best club in England, they’ve spent a lot of money on acquiring new players, and now it is beginning to yield dividends. They will win the Premier League title this season, and with that more money will come in. Not just for the trophy alone but for improvement in broadcast income and perhaps club merchandise. Manchester City has maintained this position for two years, and we’d expect to see them do better in coming years.

The Bavarian club is the biggest in Germany, an attestation to that fact is that they have won the league title a record 27 times.  Bayern Munich also is the only club to have had profits 25 years. And the major parts of their income comes from commercial revenue as opposed to broadcasting rights, which is a major earner for other Europe’s top richest clubs. From Forbes 2017 ranking, Bayern is the world fourth most valuable club.

Barcelona is arguably one of the best teams in the world, and this quality they possess on the pitch has also translated into monetary value. They swapped positions with Real Madrid who was third as at 2017 rankings. The Club is doing well this season; they are league leaders, ahead of second place Athletico Madrid with 9 points. 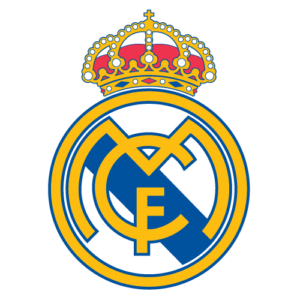 Real Madrid retained the UEFA championship title, being the first team in modern times to achieve this feat. They also won the 2016/2017 La Liga title, these trophies and rise in commercial revenues saw them climb up this table.  We might see them drop from this position in the next rankings though, as they are more than 10 points behind league leaders Barcelona.

For two consecutive years, Manchester United has held this position; they’ve had the highest revenues of all the clubs in Europe. The increase in TV revenue has helped Manchester United retain this spot, not also forgetting revenue from merchandise.

So these are the top ten richest clubs in Europe for 2018. This is according to Detoillte an accounting firm. In this calculations though, transfer fees are not usually considered. Just basically broadcasting rights, merchandise and match day revenue majorly and a few others.