The Nigerian national team has never lacked quality players. Since football became a common sport in Nigeria, the super eagles have been blessed with lots of talented players that have made it to the top in the world’s biggest leagues. The best Nigerian footballers have gone ahead to make names in international leagues.

In as much as many great players have emerged from the Nigerian National team, some have made more impact than others both on a global stage and in the Nigerian national team.

This article contains a list of the 10 best Nigerian players of all time.

Okocha is arguably Nigeria’s most gifted player. He is well known for his dribbling abilities as well as his lovely free kicks. His ability to convert fouls to goals made him a dreaded player especially when close to the 18 yard box. In as much as Okocha scored quite a number of goals in his days as a professional footballer, he was more known for creating assists rather than scoring by himself.

It is believed that Okocha played football for the fun of it and was not an ambitious professional footballer that is probably why he was never crowned African footballer of the year. 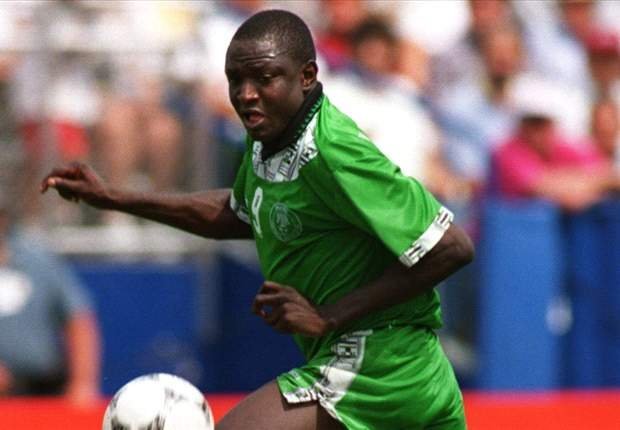 Rashidi Yekini was the first Nigerian player to score a world cup goal. He achieved this in the match against Bulgaria. Although his career did not end very well, he is still considered Nigeria’s best striker of all time. He could have easily become Nigeria’s best player of all time if not for a decline in his form.

In his days as an active player, Rashidi Yekini scored 30 goals for the super eagles. He scored in almost every match he played.

Before his death in 2012, Rashidi was married to three wives and had three daughters

Kanu began his professional career in Owerri. Prior to his discovery in 1993, Kanu Nwankwo played for Heartland F.C, then known as Iwuanyawu National. After being discovered in 1993, Kanu went on to play in the U-17 World Championship in Japan and was voted Most Valuable Player of the tournament. Three years after his participation in the U-17 World Championship, Kanu captained the Nigerian team that made it to the Olympics, a tournament in which Nigeria eventually won.

Nwankwo Kanu is two time African player of the year and a winner of several other awards.

Finidi George was known for creating many goal scoring chances for Rashidi Yekini. To a large extent, he is considered as being responsible for the success of Rashidi Yekini in the Nigerian National team. 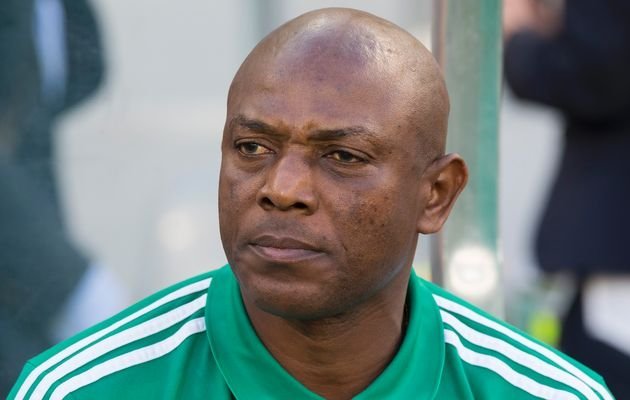 The late Stephen Okechukwu Keshi is the Super Eagles’ longest serving captain. In his playing days, Stephen Keshi was a great defender and was known to stop attackers of all classes and skill levels from beating him.

Apart from being an excellent marker and one of the best Nigerian footballers, Keshi was also a good and very outspoken leader. He was known to have led his teammates against unfavourable decisions taken by the Nigerian football governing body.

Vincent Enyeama is Nigeria’s best goal keeper of all time so this qualifies him as one of the best Nigerian footballers. He is also currently one of the highest earning Nigerian players. Although before the arrival of Vincent Enyeama on the scene, Nigeria had already produced a couple of top notch goal keepers. However, Enyeama is regarded as the most consistent. Of all the top Nigerian players of all time, Vincent is the only one that has not enjoyed maximum success at club level since his arrival in Europe.

Enyeama currently plies his trade with French League 1 side, Lille and has remained a key part of the team since his arrival 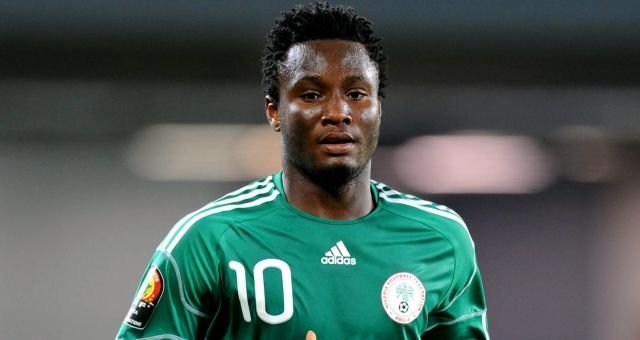 In recent times, John Mikel Obi has become very famous because of his Russian partner as well as his twin daughters. He came into lime light in 2005 after Nigeria played so well at the U-20 world cup. Although Mikel played very well, to the disappointment of many Nigerians, he was voted second best player of the tournament.

A year after winning a silver medal at the U-20 world cup in Netherlands, Mikel got signed by Premier league Champions, Chelsea football club. While at Chelsea F.C, Mikel won lots of medals and had a very successful decade at the club. Mikel left Chelsea on a free transfer to Join Chinese Super League side. He is currently the captain of his club and country.

Joseph Yobo is the only Nigerian defender than did not participate in the 1994 world cup to be placed in the same class of the defenders that took part in this world cup. He was a central defender and was known for his ability to clear very dangerous balls in the air.

Joseph Yobo made his Nigerian debut in 2000. But he did not become a household name in Nigeria until he provided the assist of the only goal that Nigeria scored in the 2002 world cup that was jointly hosted by Korea and Japan.

Although Emmanuel Amunike had to retire from active football quicker than he planned he had a very successful career.

Sunday Oliseh is regarded by football loving Nigerians to be the country’s best defensive midfielder as well as best ball passer of all time. As a defensive midfielder, Oliseh successfully stopped many world class dribbles. One of them includes Diego Maradona.

A large percentage of the very best players in Nigeria have been crowned best in Africa. It does not end at that, most of them stood shoulder to shoulder with their counterparts from other parts of the world in their active days.