The most expensive phones in Nigeria are not known to be the most durable. This is because they come with very fragile and expensive parts. About half of these phones are worth more than the average salary of most Nigerians and can only be afforded by the rich and very few in the upper middle class.

The camera quality and memory of a phone are the major factors that influence the price of a phone. This is the reason two phones may have different prices even if they are similar models.

Without further ado, here are the most expensive phones in Nigeria 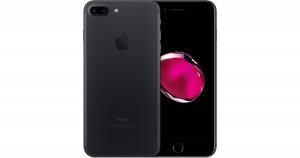 The iPhone 7plus is an upgraded version of the iPhone 7. It is apple’s latest mobile release so far. The price of the iPhone 7 plus ranges from N292, 220-N386, 220. Its price increase comes with an increase in the memory space.

This phone has a lot of features in common with its predecessor the iPhone 7. Some of this features are its resistance to dust and water, and the absence of a head phone jack.

The iPhone 7plus stands out from the iPhone 7 because of its stronger battery power, its bigger display and the presence of two 12 MP back cameras. 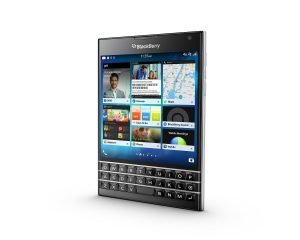 This phone comes with a lot of features that although cannot be said to offer real value for money but are quite beneficial. They include; a 2100 Mah battery which affords its user a  talk time of up to 14 hours and a music play time of up to 45 hour, a back camera of 8MP, an internal memory of 64GB, a RAM of 2GB and a face detection system. 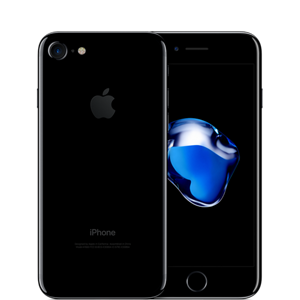 Owning an iPhone 7 in Nigeria can be said to be a show of class. It is one of the most expensive phones in Nigeria and cannot be afforded by lots of Nigerians. The price tag attached to the iPhone 7 has made it almost a device to die for.

The iPhone 7 was introduced to the Nigerian market in September 2016. At the time of its release, its price ranged from N246, 620-N360, 220. This variance in price is as a result of memory size. This good looking phone is not just the most expensive in Nigeria, it is also very prestigious.

In addition to the social class users of the iPhone 7 enjoy, there are a lot other features that make them get value for their money. Some of them are;

It is dust resistant 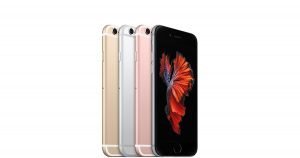 Some of the features of the iPhone 6s are;

A 3D touch which is sensitive to pressure 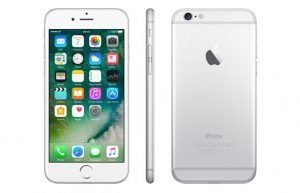 The iPhone 6 is considered to be the best device apple has come up with in terms of its size. It is neither too big nor too small. This phone is a break from the apple norm of producing phones with sharp angles and flat looking edges. The iPhone 6, although bigger than previous phones manufactured by apple is still considerably light for its size. 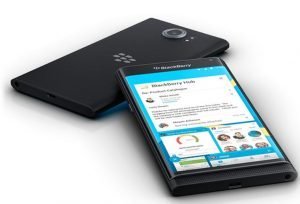 For some reasons best known to Blackberry, this phone features an android OS. Its operating system is android 5.0. It also features a qwerty keyboard in addition to being protected by corning Gorilla Glass. It can be gotten for N250, 000.

Some other features of this phone are The Samsung Galaxy S6 is Samsung’s most expensive mobile device available in the Nigerian phone market. This 132g phone comes with a 5.0 android version and is impressively smart.

Its price ranges from N150, 000 to N190, 000. The difference in price is dependent on its storage size. The Samsung Galaxy S6 Edge comes with the following features

A non-removable battery of 2600 mAh The HTC One M9 was released in March, 2015. It is a metallic and very durable phone. As a result of its metal casing, this phone is perhaps the most durable phone on this list.

The following are the features of the HTCONEM9;

A 20Mp rear camera and a 4mp front camera

This metal protected phone can be gotten for N165, 000 This phone can be called the predecessor of Samsung Galaxy s6 edge. It is an android device is quite affordable when compared to more expensive phones like the Blackberry porche an iPhone 7 and iPhone 7plus. This is the third most expensive blackberry available to Nigerians. It is a mixture of a polycarbonate and metallic body. In addition to a touch screen, the blackberry Passport comes with a qwerty keypad.

It has the following features

A brand new Blackberry Passport is worth N145, 000

The phones listed in this article might be the most expensive in Nigeria, there are however more expensive phones not available in the Nigerian market. If you can afford any of this expensive phones, getting one for yourself will not be a bad idea.

10 Most Expensive Cities to Live in Nigeria

10 Most Expensive Hotels in Nigeria

Top 10 Most Expensive Places To Live In Lagos Nigeria