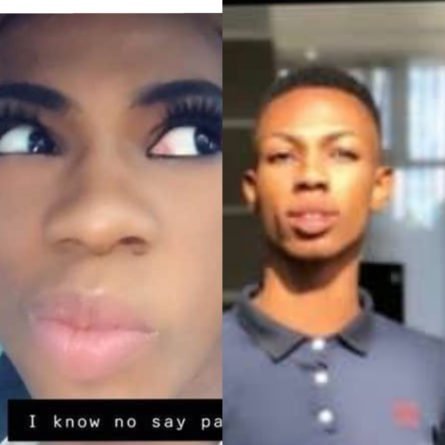 Although, Brown didn’t disclose if he had issues with Bobrisky before she blocked him, he however hopes she would unblock him as he asks people to help beg her.

”I can’t believe my auntie Bobrisky blocked me???”

In another post, he wrote; “Help me beg her, I miss her already.” 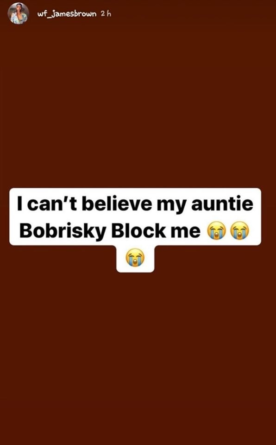 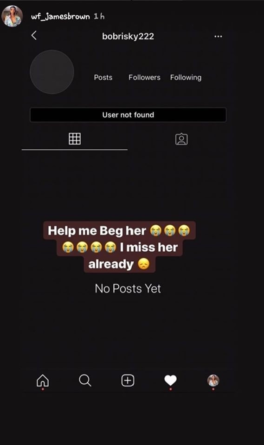 Recently, Bobrisky blasted a fellow cross dresser saying she heard there’s an upcoming Bobrisky. “You go hustle tire” she said, because “my crown is for no one.”

She was also in the news yesterday after she debunked rumours that she was arrested by police men and her cars were seized.

Nigerian Cross Dresser, Bobrisky Arrested At Her Home In Lekki

Etinosa celebrates being verified on Instagram after nude video