Owning a car in Nigeria is considered a sign of affluence by some people. This perception might be popular, that however does not mean it is right. While the average car does not make one rich, there are cars that cannot be owned by anyone apart from the wealthy. Such cars come with lots of features that are not common to the average car

Nigeria might be in a state of economic crises, notwithstanding, some of her citizens still have the capability to spend millions on luxurious and expensive cars. Most people in this class are politicians, businessmen and very few celebrities.

This article contains the list of some of the most expensive cars you can find in Nigeria.

Most Expensive Cars in Nigeria 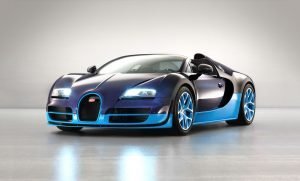 The Bugatti Veyron reigns supreme as the most expensive car in Nigeria at the moment. This car is worth more than how much many very well paid Nigerians can amass in a lifetime even if they did not spend a dime of their salaries.

This car was designed in Germany and assembled in France. It is a sports car and got its name from Pierre Veyron, a French racing driver. The Bugatti Veyron is very fast and is known to move as fast as 407km/h. 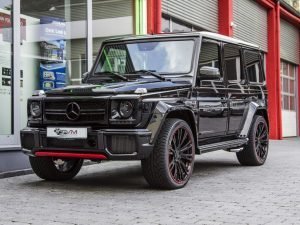 This is the most expensive Mercedes Benz model that can be seen on a Nigerian road. The Mercedes Benz Brabus is a sports utility vehicle and in addition to the luxury its rider enjoys, it is a very suitable car for the state of Nigerian roads. This car comes with a very powerful v12 engine, as a result of this, it is really very fast.

The Brabus was designed and manufactured in Germany and is definitely a very durable car. 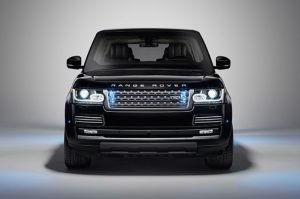 So if you are very much interested in luxury as well as security, you should go for the Range Rover Sentinel.

The fact that nothing good is really cheap means this car does not come at a giveaway price. The Range Rover Sentinel can be gotten for N171, 532,000. 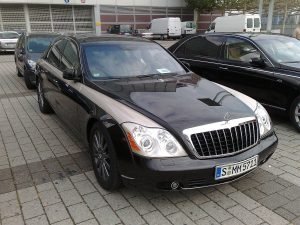 The Mayback 62S is a very luxurious sedan, this car was designed to be chauffeur driven. This explains why it is as long as it is. This luxurious vehicle comes with a whole lot of features that makes its owner very comfortable.

The Mayback 62S is known to accelerate really fast. It accelerates from 0 t0 97 km/h in less than 5 seconds. This might not be as great as the ability of sports cars. It is however much better that a host of other sedans. 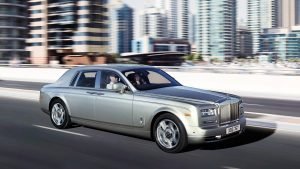 No car is known to have as much detail as the Rolls Royce Phantom. This quality has made it an iconic car. This car takes a long time to get built because it is hand-built. This is usually done by about 60 individuals.

The Rolls Royce phantom might not be the most expensive vehicle, however, its interior is unrivaled by any other brand. This car offers its owner a very homely ride and is known to design its interior to suit the specifications of its buyer. 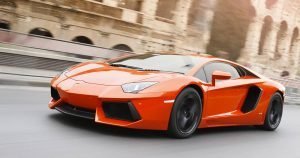 This 740 horse power car possesses a V12 engine that helps it hit a speed of 354km/h. It has the ability to accelerate from 0mph to 60 mph in less than 3 seconds. 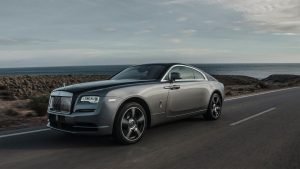 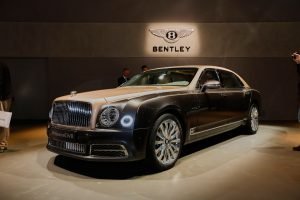 This car is handmade and is usually assembled in the United Kingdom. The Bentley Mulsanne is known to offer a very quiet ride even at a speed of 160mph. This is one of the things you get when you own a car as expensive as this.

This luxurious Sedan was made known to the public in 2009 at Pebble Beach Concoursd’Elegance.

The Bentley Mulsanne has the ability to accelerate from 0mp to 60 mph in 5.1 seconds, it is also known to move at a speed of 184 mph.

This Bentley Model is more expensive than a lot of other known Bentley models. Its basic price is N127, 528,000. This price could change if you want to add other personal features to your Bentley Mulsanne before using it. 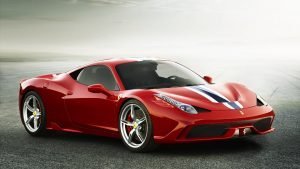 The Ferrari 458 Speciale is an Italian product. It is assembled in Maranello, Italy and designed by Pininfarina Ferrari.

This sports car was built to be a replacement for Ferrari 488 and was unveiled in 2009. This car comes with a V8 engine and 562 horse power. 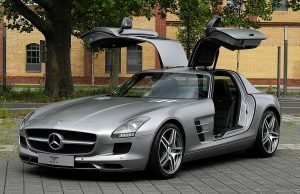 The Mercedes-Benz SLS AMG is a replacement for the Mercedes Benz SLR McLaren. This car was unveiled in 2009 and prior to it, no other Benz had been built completely from stage 0 by AMG. 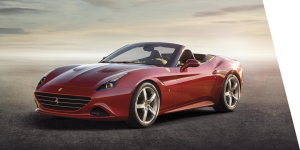 Ferrari California is a two doored sports car. It is usually assembled in Italy and just like other top notch sports car, it is very expensive.

Majority of the cars on this list are sports cars and are built in Europe. In addition to this, they are not very easy to maintain. If you have an intention to get one, ensure you truly have the means to maintain it before purchasing.

Top 10 Most Expensive Places To Live In Lagos Nigeria

7 Tips for Buying a Used Car in Nigeria